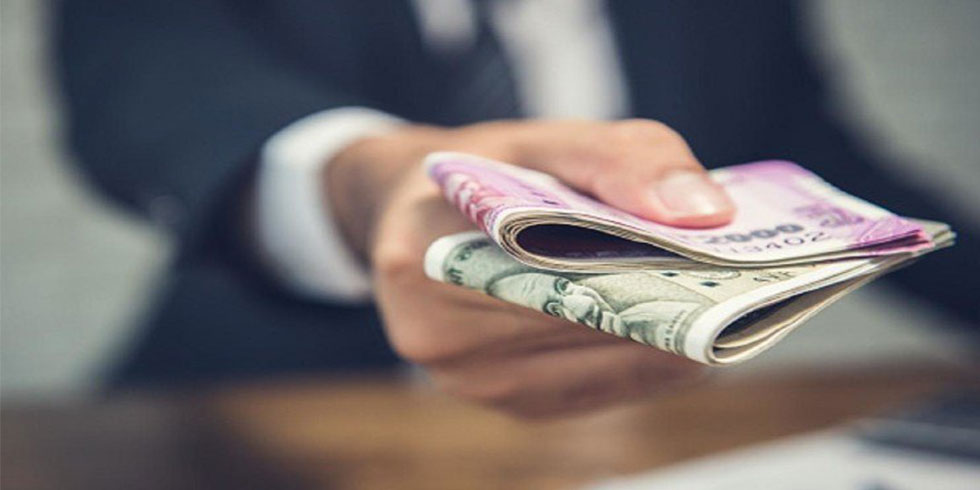 Foreign portfolio investors (FPIs) turned out to be net purchasers in India last month, reversing a two-month selling trend by investing a net Rs 13,269 crore. According to Morningstar India Associate Director (Manager Research) Himanshu Srivastava, this might be linked to an improvement in investor sentiments as a result of steadily dropping coronavirus cases in the country and anticipation of an early opening of the economy.

FPI interest in Indian shares was rekindled as a result of this, as well as positive quarterly results and a long-term profits growth expectation, he said.
FPIs invested Rs 17,215 crore in equity between the month of June, according to depositories data.
FPIs, on the other hand, withdrew Rs 3,946 crore from the debt market.
During the period under review, net investment totaled Rs 13,269 crore.
In May, foreign investors withdrew Rs 2,666 crore, while in April, they withdrew Rs 9,435 crore.
"June saw a progressive breaking up of the localised lockdown observed in April and May, and FPI's acquired equities across sectors including information technology, fintech, and insurance, which was broad-based across large-caps and mid-caps," said LKP Securities Head S Ranganathan.
Except for Taiwan, South Korea, and the Philippines, most emerging nations and Asian markets have received FPI inflows this month, according to Shrikant Chouhan, Kotak Securities Executive Vice-President (Equity Technical Research).
India received the most foreign direct investment (FDI) inflows, totaling USD 1,498 million, followed by Indonesia (USD 342 million). Taiwan, on the other hand, saw the greatest FPI outflows of USD 1,814 million, followed by South Korea at USD 792 million and the Phillipines at USD 79 million, according to him.
V K Vijayakumar, Chief Investment Strategist of Geojit Financial Services, stated, "FPIs may continue to prosper in India in the future. Despite higher valuations, they are unlikely to sell aggressively in India, where India Inc is expected to deliver strong results in FY22."