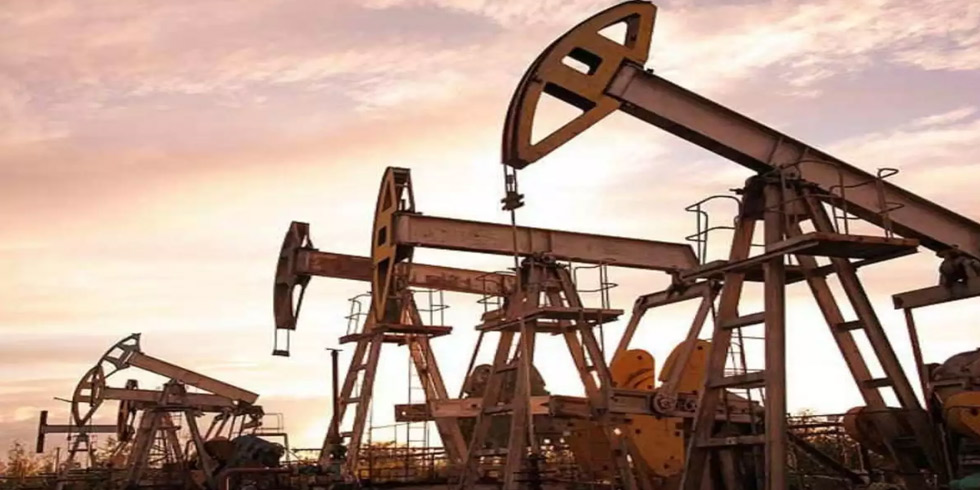 Africa's share in India's oil imports surged to a seven-month high in April as refiners boosted purchases from small regional players such as Ghana and Congo on better economics and less competition from China, data obtained from sources showed.

The share of African oil in India's crude imports rose to 16.3% in April, the data showed.
Overall, India's oil imports in April declined 3.7% from the previous month as state-run Hindustan Petroleum Corp did not receive oil for its Mumbai refinery, which was fully shut for revamp.
Refiners shipped in about 4.2 million barrels per day (bpd) oil in April, a decline of about 8.7% from the same month last year.
Compared to last year, Indian refiners cut intake of long-haul oil from Latin America, the United States and Canada, and raised imports from Kuwait.
Higher purchases from Kuwait raised the share of Middle Eastern oil to about 67.9% in overall imports, the highest in nine months.
India's oil imports in May could decline as refiners cut crude runs towards the end of April after a second Covid-19 wave forced several states to impose mobility restrictions, hammering fuel demand and leading to larger stockpiles. Domestic sales of gasoline and diesel by state-run refiners plunged by a fifth in May from a month earlier, preliminary data showed.
In April, Iraq continued to be the top oil supplier to India followed by Saudi Arabia and the United Arab Emirates. Kuwait improved its ranking by two notches to No. 4, replacing the United States which tumbled to No. 6. Nigeria continued to be the fifth biggest supplier to India.
Higher imports of Middle Eastern and African oil raised the share of Opec oil in India's imports to a six-month high of about 77.5%.