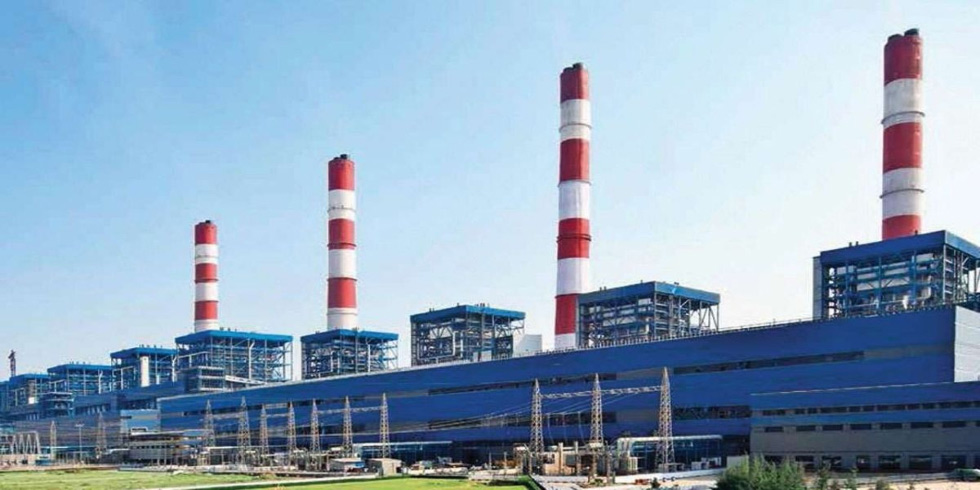 Adani Power has emerged as the successful bidder for Essar Power’s 1,200 MW thermal power project in Mahan of Madhya Pradesh. The Adani Power bid for the project has been approved by a committee of creditors. Now, it will have to seek the NCLT approval to acquire the project.

“This is to inform that the Committee of Creditors of Essar Power M P Ltd, a company undergoing insolvency resolution under the Insolvency and Bankruptcy Code, has approved the Resolution Plan submitted by Adani Power Ltd,” a BSE filing by Adani Power said on 18th June 2021.
Essar Power M P Ltd owns a 1,200 MW power plant in Singrauli district, Madhya Pradesh, it added.
Pursuant to this approval, the Resolution Professional appointed by the National Company Law Tribunal, Delhi has issued a letter of intent dated June 17, 2021, to the company, it stated.
According to industry sources, the deal size of the project is estimated at around Rs 2,800-Rs 3,000 crore.