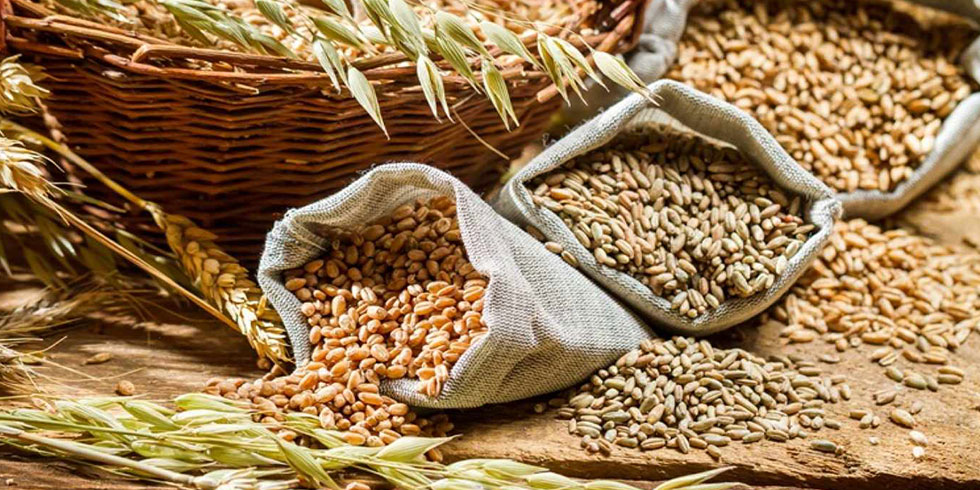 Defying the Covid blues, India exported a record 19.8 million tonne (MT) of rice and wheat in FY21, owing to favourable international pricing and large domestic surplus output. In a pandemic year, the government's stockpile of official inventory (mostly for welfare programmes) ensured that no export restrictions were implemented.

Rice exports nearly doubled to 17.7 MT last fiscal year, up from 9.5 MT the year before. Similarly, wheat exports increased to 2.1 MT in FY21, the biggest since FY15 and up from 0.2 MT the year before, according to government data.
According to data from the Agricultural and Processed Food Products Export Development Authority, basmati exports increased by about 4% to 4.45 MT in FY21, while non-basmati exports increased by 160 percent to 13.09 MT (Apeda). In terms of value, although non-basmati rice shipments more than doubled to $4.8 billion (Rs 35,448 crore), even more than basmati, aromatic rice shipments fell 7% to $4 billion (Rs 29,849 crore).
M Angamuthu, chairman of Apeda, believes that demand for wheat, non-basmati rice, and other grains would continue to rise.
Indian cereal exports, particularly wheat exports, became more profitable as world prices rose. The worldwide grain price index of the United Nations Food and Agricultural Organization is currently at 125.1, the highest level since May 2014.
“All responsible government agencies provided required support to exporters and facilitated physical movement, ensuring that supplies were not disrupted as a result of the shutdown. While regulatory compliance was minimised, quality was not sacrificed, according to Angamuthu.
Meanwhile, official grain inventories are also high. The official reserves included 77.23 MT of grains as of April 1, up 4.6 percent from a year ago, according to the Food Corporation of India. The inventories exceeded the entire buffer and strategic reserve needs by nearly four times.