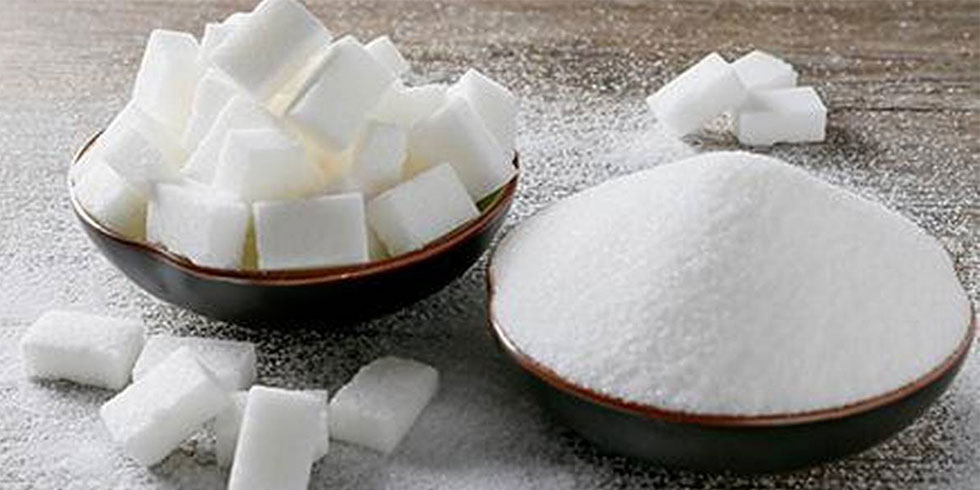 Sugar exports from India are on a "excellent trajectory" this year, with over 50 lakh tonnes of the sweetener already contracted, according to Food Secretary Sudhanshu Pandey.

For the current season 2020-21, the government has set an obligatory export target of 60 lakh tonnes of surplus sugar (October-September). However, this export policy was just approved in January.
India, the world's second-largest sugar producer after Brazil, shipped 59 lakh tonne of the sweetener during the 2019-20 season.
In a virtual press conference, Pandey stated, "Over 50 lakh tonnes of sugar has already been contracted, and exports are on track."
To help the sugar industry, the government created a mandatory sugar export policy. He explained that the cash-strapped mills were allowed to profit from the export to ensure that sugarcane growers were paid on time.
Mills were encouraged to switch to ethanol production in addition to exports.
Subhodh Gupta, Joint Secretary for Food, elaborated: "For the sugar business, liquidity is a key issue. We're dealing with these challenges in two ways: one, we're exporting excess sugar, and the other, we're diverting sugar to ethanol."
"The export is now smooth. More than 43 lakh tonne of sugar has already been shipped from mills. By June of this year, we would have exported sugar in record speed "he stated
The money that mills obtain from exporting or redirecting to ethanol would be used to pay farmers for cane, he added, adding that these methods have helped mills improve their liquidity position and that cane arrears are steadily decreasing.
According to the All India Sugar Trade Association (AISTA), India has already signed export contracts for 56 lakh tonnes of sugar.
According to its statistics, 34.78 tonne of sugar has been transported, 4.43 lakh tonne is being loaded, and another 4.54 lakh tonne is in transit or being delivered to a port-based refinery.
So far this season, mills have exported a total of 43.76 lakh tonnes of sugar for export.
So far this year, much of the sugar has been shipped to Indonesia, Afghanistan, and the United Arab Emirates.