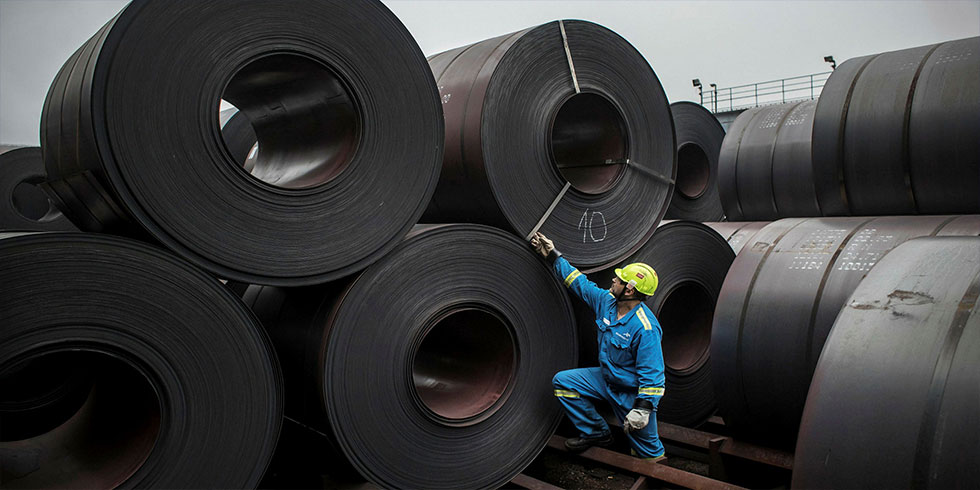 India’s exports growth has been quite promising in the last few months despite the country facing the second wave of pandemic.

Recently FIEO analysis of trade data of the last 5 years , based on the figure of ITC, points to some of the areas of concern and some tremendously positive developing scenarios.

India is reported to be Africa’s third largest trading partner, which accounts for 6.4% of the continent’s total trade at a value of US$62.6 billion.

India’s exports to Africa are miscellaneous, ranging from machinery, mineral fuels to automobiles, pharmaceutical products, and cereals. Indian on the other hand predominantly imports mineral fuels from Africa.

The investment opportunities, hence has a lot of scope for investments in establishing forward and backward linkages. Indian investments are currently concentrated on primary commodities such as building materials, manufacturing, oil, gas, mining besides automobile and pharmaceutical.

The African Continental Free Trade Area (AfCFTA), which commenced earlier this year in is expected to play a key role in mounting Indian trade and investment footprint in the African region and encourage domestic industrial enterprise in export-oriented manufacturing.  It is reported that AfCFTA pact connects 1.3 billion people across 55 countries with a combined gross domestic product (GDP) valued at US$3.4 trillion.

The World Bank, states that full implementation of AfCFTA could boost pan-African income by 7%, or nearly US$450 billion. The agreement would also considerably expand African trade, and particularly intraregional trade in manufacturing.