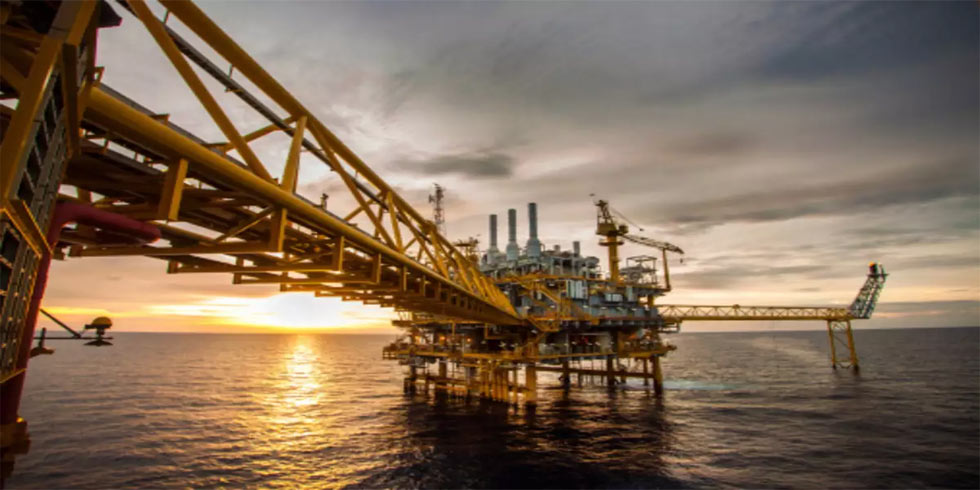 According to a business executive, India's state-run Bharat Petroleum Corp might buy up to 2 million tonnes of Iranian oil per year if the OPEC member grants concessions to make its crude oil more appealing than competing grades.

When Iran was not subject to US sanctions, BPCL imported an average of 2 million tonne of Iranian crude oil per year.
"When things were normal, we were taking an average of 2 million tonnes of Iranian crude oil per year. We'll return to that number... I'm not going to take 6 million tonnes of Iranian oil "BPCL's head of finance, N. Vijayagopal, stated.
Vijayagopal, on the other hand, stated that imports of Iranian oil are contingent on its pricing in comparison to equivalent competing grades.
Iran was offering Indian refiners discounts on crude and freight on oil sales.
As a temporary waiver provided to several nations expires in 2019, India, the world's third largest oil user and importer, suspended oil imports from Tehran. In 2018, former US President Donald Trump pulled out of the 2015 Iran nuclear deal, reimposing sanctions.
The administrations of US President Joe Biden and Iran have held indirect negotiations to resurrect the agreement for Tehran to limit its nuclear programmes in exchange for the easing of sanctions.
On Tuesday, Iranian government spokesperson Ali Rabiei expressed optimism that Tehran and international powers would achieve an agreement shortly to resurrect the 2015 nuclear deal.
As the US and Iran get closer to an agreement, Indian refiners intend to replace some of their spot purchases with Iranian oil in the second half of this year.
According to him, the corporation imports roughly 45 percent of its oil on the spot market and the rest through long-term contracts.
As a result of the second wave of COVID-19, Vijaygopal's company is running its refineries at an average of 86 percent capacity, he said.