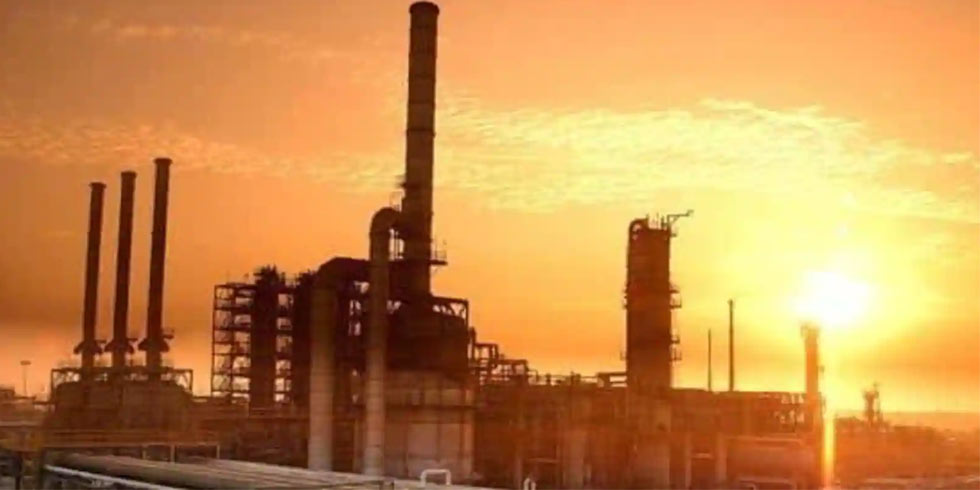 Africa is on track to becoming the world’s most populous region by 2023 as growth in the continent’s population surpasses that of China and India; between 2020 and 2040, one in every two births will be African, according to the International Energy Agency (IEA).

The problem—and the opportunity—is that three-quarters of those new global citizens living in sub-Saharan Africa will live without access to electricity and other energy-driven staples of the modern world.
“More than half a billion people [will be] added to Africa’s urban population by 2040, much higher than the growth seen in China’s urban population in the two decades of China’s economic and energy boom,” IEA noted in its Africa Energy Outlook 2019.
“Growing urban populations mean rapid growth in energy demand for industrial production, cooling, and mobility,” IEA analysts wrote. “The projected growth in oil demand is higher than that of China and second only to that of India as the size of the car fleet more than doubles (the bulk of which have low fuel efficiency) and liquefied petroleum gas (LPG) is increasingly used for clean cooking.”
Africa accounted for 8.8% of the world’s oil production in 2019, according to the BP Statistical Review of World Energy 2020. Nigeria was Africa’s top oil producer at 2.2%; Algeria was next at 1.6%; then Angola, 1.5%; and Libya, 1.3%.
BP economists calculated Africa contributed 6.0% to the world’s natural gas production in 2019. They ranked Algeria as the continent’s top gas producer at a global share of 2.2% followed by Egypt, 1.6%, and Nigeria, 1.2%.
Africa’s  hydrocarbon-producing nations have always depended on fossil fuel and mineral exports for the foreign exchange that feeds their economies.
But as the continent’s population grows and its demographics become younger and more urban, Africa is revealing itself as a “barefoot shoemaker”—wealthy to the extreme in fossil fuels and renewables, but with three-quarters of its sub-Saharan population living without electricity.
Africa’s R/P (reserves-to-production) ratio is about half that of the Middle East and a quarter of first-place South America. But it is worth asking if South America’s high R/P is not due to years of high-profile exploration, while Africa—with a west-coastal geology similar to South America’s east coast—is simply underexplored.
The World Bank has declared 32 of the continent’s 48 nations to be in an energy crisis considering that their gross domestic product (GDP) growth is outpacing power generation by a factor of three to four times.
Investment is vital to turning this situation around, and the most attractive investment opportunities pre-pandemic were found in Nigeria, Mozambique, Egypt, Mauritania, and Equatorial Guinea, according to the organizers of
Africa Oil Week (AOW), an exploration and production (E&P) investment conference held annually for 27 years.