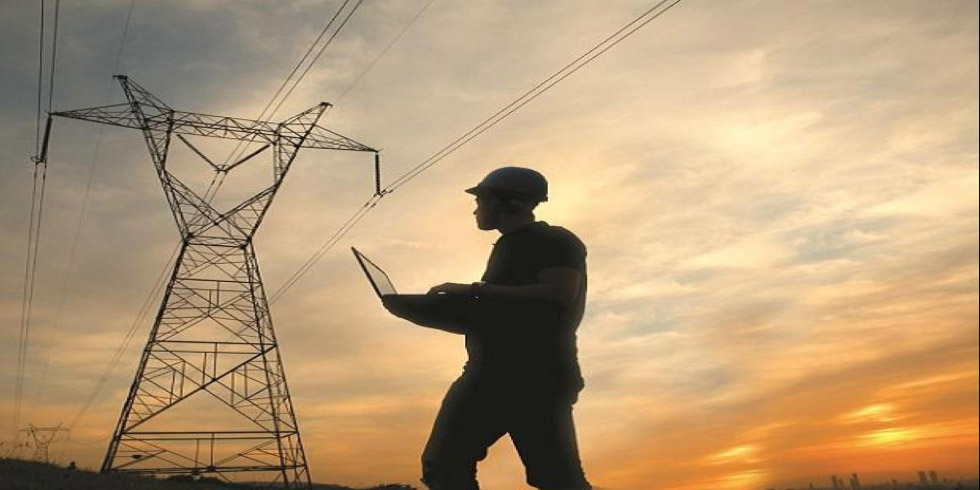 Power consumption in the country grew 25% in the 1st week of May to 26.24 billion units over the same period last year, showing consistent recovery in commercial and industrial demand of electricity, according to power ministry data.