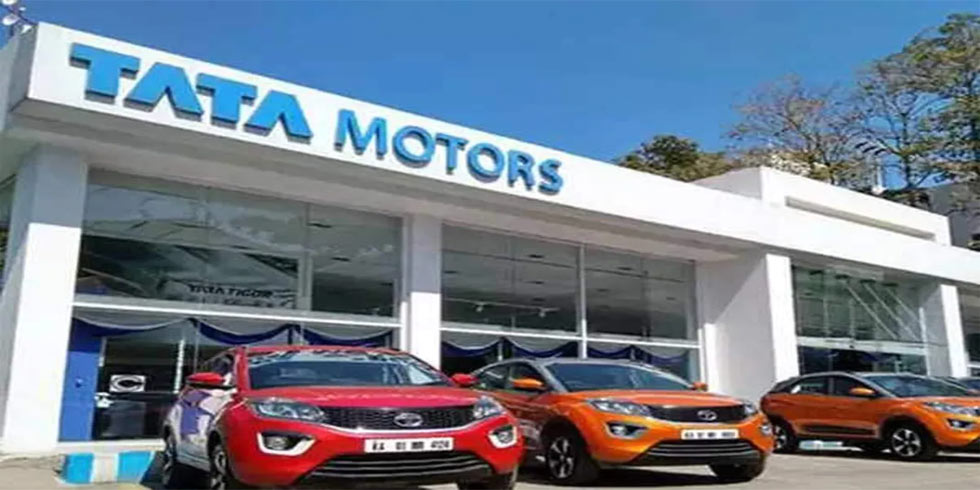 CESL, a state-owned company, said on Tuesday that it will purchase 300 electric vehicles from Tata Motors. According to a release, the acquisition is part of the Asian Development Bank's line of credit to CESL's Scaling up Demand-Side Energy Efficiency Sector Project.