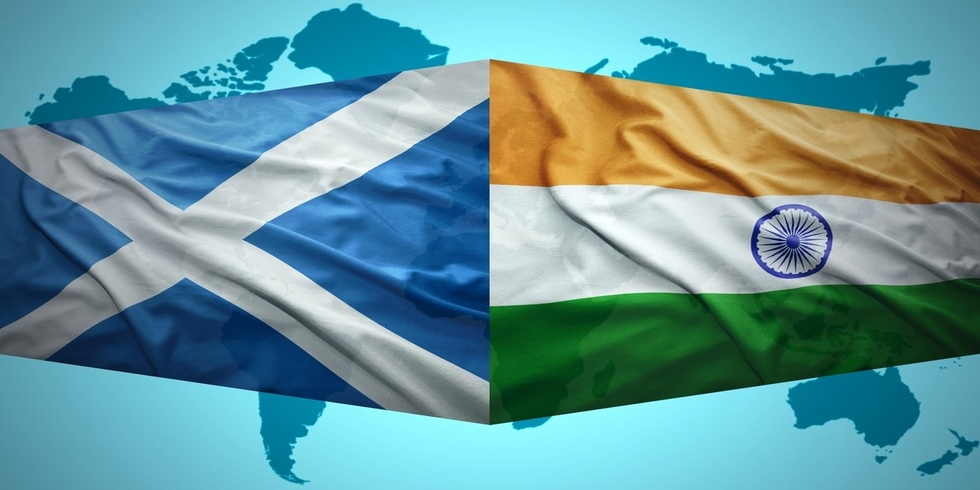 The Scottish National Party (SNP), which will remain in power after winning the most votes in this month's elections, wants to strengthen economic and business links with India.

“India is becoming a more important market for Scotland, and it is one of the top 20 nations for export growth,” according to Robert Taylor, a senior spokesman for the Scottish government in Edinburgh.
However, the administration has abandoned aspirations to boost the overall value of exports from 20% to 25% of Scotland's GDP (GDP).
“Engineering and advanced manufacturing, food and beverage, technology, energy, finance and business services, and chemical sciences are potential areas of export development with India,” Taylor says.
It is also looking for inward investment from India. Piramal Healthcare, which operates a facility in Grangemouth, Stirlingshire, has previously made a significant investment. This unit creates bio-conjugates such as antibody drug conjugates. India maintains a consulate in Edinburgh, the Scottish capital.
Today, Scottish exports to India remain minimal. Goods and services (excluding oil and gas) accounted for £295 million, or 0.9% of Scotland's worldwide exports in 2018. The largest sale was food and drink, which accounted for £140 million, or over half of total Scottish exports to India. Scotch whisky is a popular choice among Indian customers.
India is Scotland's eighth largest foreign investor. This might change if the British government's incentives, along with India's bleak economic outlook in the near future, result in an increase in outbound activity by Indian firms.