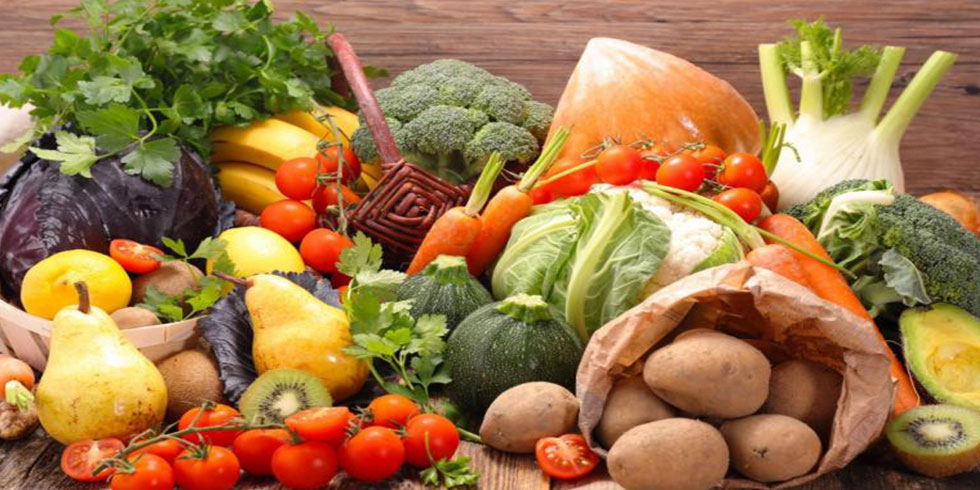 Oil cake meal has been a major component of the country's organic product exports, followed by oilseeds, fruit pulps and purees, cereals and millets, spices and condiments, tea, medicinal plant products, coffee, dried fruits, pulses, sugar and essential oil. India has exported organic goods to 58 countries.
Dr. M Angamuthu, Chairman of APEDA, said, "Indian organic goods, nutraceuticals, and health food are gaining more demand in the overseas market." Despite the technological and organisational difficulties faced by the COVID19 pandemic, organic product growth has been achieved.
Organic products are currently exported from India only if they are made, processed, packaged, and labelled in accordance with the National Programme for Organic Production, according to officials (NPOP). Since its establishment in 2001, APEDA has been enforcing the NPOP, which was notified under the Foreign Trade (Development and Regulations) Act, 1992.
Negotiations are underway with Taiwan, Korea, Japan, Australia, the United Arab Emirates, and New Zealand to achieve Mutual Recognition Agreements for exports of organic products from India in order to promote trade between major importing countries.
More than 30 lakh hectares of land in India have been certified as organic, and more farmers are joining the movement. India is ranked fifth in terms of region and first in terms of total number of producers in the international survey report (2021). (base year 2019).
Despite the widespread adoption of modern agricultural practises, there are still vast contiguous areas in India's hills, tribal districts, deserts, and rained areas where chemical inputs are not used. These traditional/default organic areas can be brought under organic certification almost immediately with little effort.
To qualify as organic, areas with a history of using chemical inputs must go through a transition phase of at least 2-3 years, according to existing organic production standards. Farmers must follow traditional organic farming practises during this period to keep their farms certified. These farms can be certified as organic after 2-3 years if they are successfully completed. In addition, the certification process necessitates extensive documentation and periodic review by certification authorities.