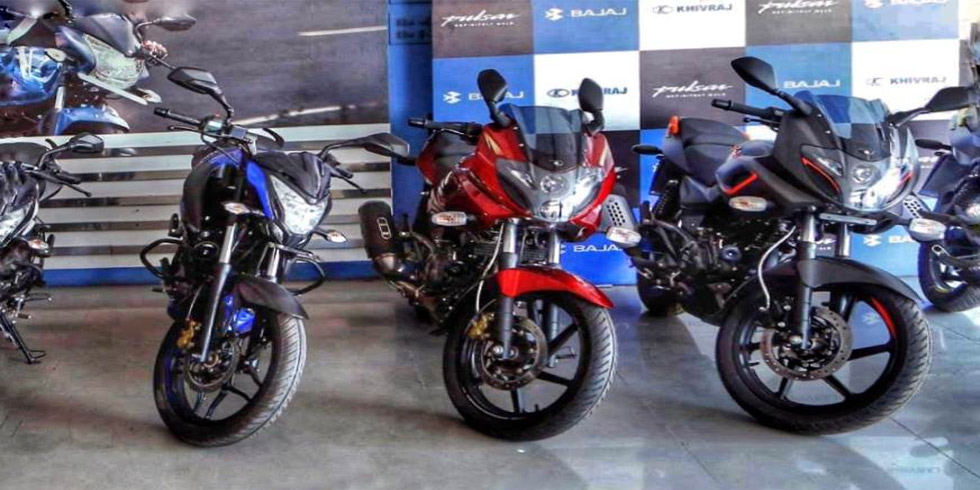 Due to the second Covid-19 wave and its economic effects, India's two-wheeler market is experiencing one of its worst periods, with demand dropping by about 30-40%. OEMs are increasingly focusing on global markets to use their production potential, as dealerships are brimming with unsold inventory. Rakesh Sharma, Executive Director, Bajaj Auto said, “We have commenced FY2022 on a very positive note despite the challenging environment.

We manufacture a wide range of motorcycles that span the entry, middle, and premium segments, enabling us to connect with a diverse range of customers, from mototaxi drivers in Africa to adventure seekers in Europe!

This adaptability is critical in managing current volatility and uncertainty, as well as keeping the wheels of business turning for all of our stakeholders.” Last year, Bajaj led Indian automotive exports, accounting for nearly 60% of motorcycle and three-wheeler exports. Its export revenue in FY21 was Rs 12,687 crore.