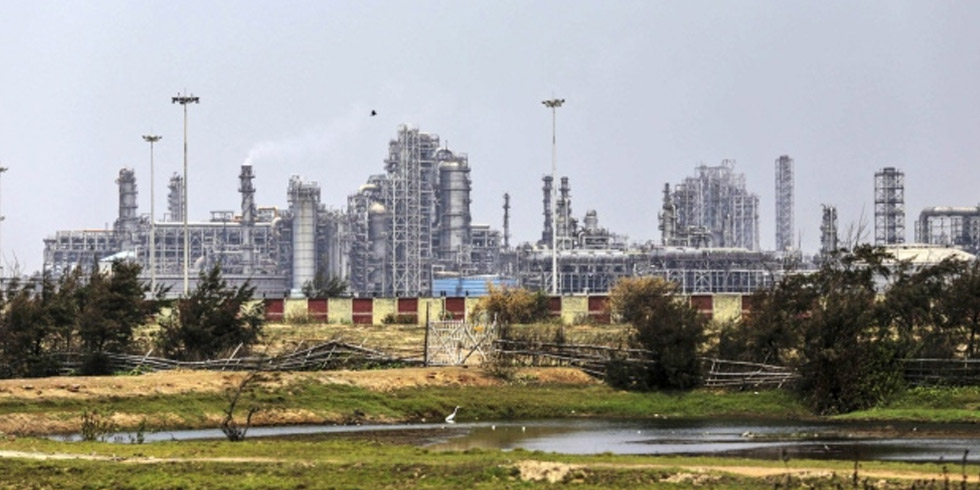 Oil refineries in a virus-affected area India can decide to increase fuel exports as a result of nationwide lockdowns, which have reduced local consumption while boosting profits from potential overseas sales.

According to company officials who asked not to be named, state-owned Indian Oil Corp. and Bharat Petroleum Corp. are weighing the option of increasing oil-product exports against cutting run rates. This comes after India's record-breaking infections triggered curfews, which held people off the streets and harmed consumption. Outside of India, major economies like the United States and China have seen an increase in mobility, which has increased the use of gasoline and diesel.
Thanks to the widespread use of vaccines, global oil demand has been on the mend. However, as a deadly second wave rips through certain areas of the planet, the overall progress has been inconsistent. OPEC producers recognised the need for a "cautious and steadfast approach" in managing supplies amid a wider recovery this week, though they cautioned that the recovery is still threatened by virus outbreaks in India and Brazil.
IOC issued a rare tender to sell gasoline this week, indicating weaker local demand, and is considering issuing a separate tender to sell diesel in the coming days, according to a company official. The refiner also wanted to keep run rates relatively steady while increasing fuel exports, citing healthy income from overseas sales after costs, according to the source.
After a power outage at IOC's Barauni refinery caused runs to slip, overall crude-processing rates at IOC's refineries were about 93 percent this week. The affected plant is expected to reach full capacity in seven to ten days.
According to a company official, BPCL was also assessing cargo demand and selling rates as it considered offering some gasoline and diesel. Should export markets deteriorate over time, both companies did not rule out a decrease in run rates. Consumers in Africa, Europe, North America, and parts of Asia usually purchase Indian oil products.
Meanwhile, Mangalore Refinery and Petrochemicals Ltd., which cut its refinery's run rate earlier this month, aims to increase overseas sales as some fuels fail to find domestic buyers, according to a company official.
As a result of planned maintenance closures at some plants, India's fuel exports have remained flat so far this month. Outflows of diesel and gasoil in the first 26 days of this month totaled 2.16 million tonnes, according to data from ship-tracking company Vortexa, which was lower than exports in the same timeframe last year. In April, overseas sales of gasoline and blending components were also down, dropping nearly 20% month-on-month to 1.13 million tonnes.