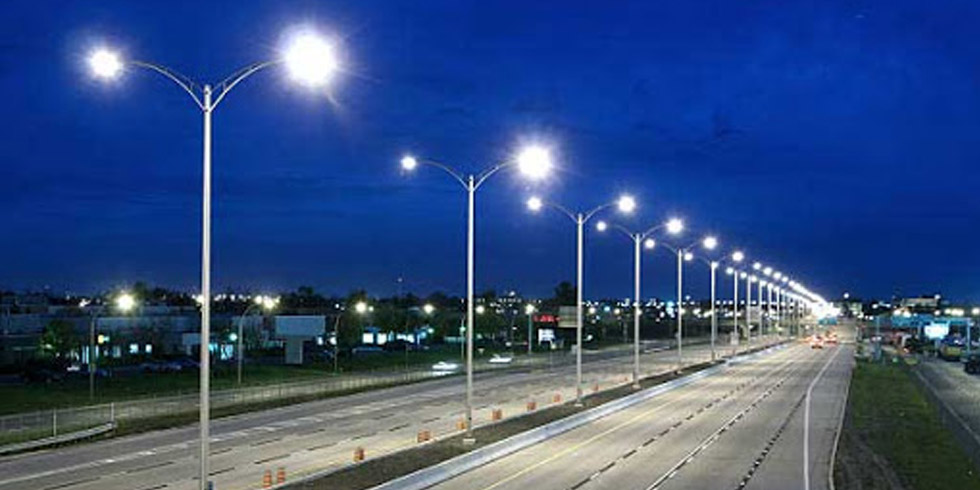 According to a New Town Kolkata Development Authority (NKDA) official, the authorities have agreed to instal LED lights in all three action areas.

According to the official, LED streetlights will be mounted along the sidewalks of all block roads in New Town.

Although LED lights are used on virtually all of New Town's main roads, including the 10.5-kilometer-long Major Arterial Road (MAR) that connects New Town with Salt Lake on one end and the airport on the other, there are still places where sodium vapour lamps, CFL lights, and tube lights are used.

The decision to replace all streetlights with LED lights was made to minimise power consumption and carbon footprint, according to a senior NKDA official.

Sensors will be installed in each of these lights. If the sensor detects an approaching vehicle, the luminance of such a light will increase by up to 40%.

According to an NKDA official, these lights turn on automatically when it gets dark and can be turned off when there is enough daylight. Calcutta's streetlights are currently operated manually from several operating centres.

A Hidco official explained, "Every 180-watt LED streetlight has a main control panel at the top that acts as its'brain."

Infrared sensors and controls in the control unit sense vehicle movement. When traffic is light, the lights can run at 60 to 80 percent of their power, steadily brightening as vehicle movement increases. Photosensitive sensors are built into the devices, allowing them to detect ambient light.

Sen believes that the smart LED lights can save energy by ensuring maximum use in a variety of circumstances.