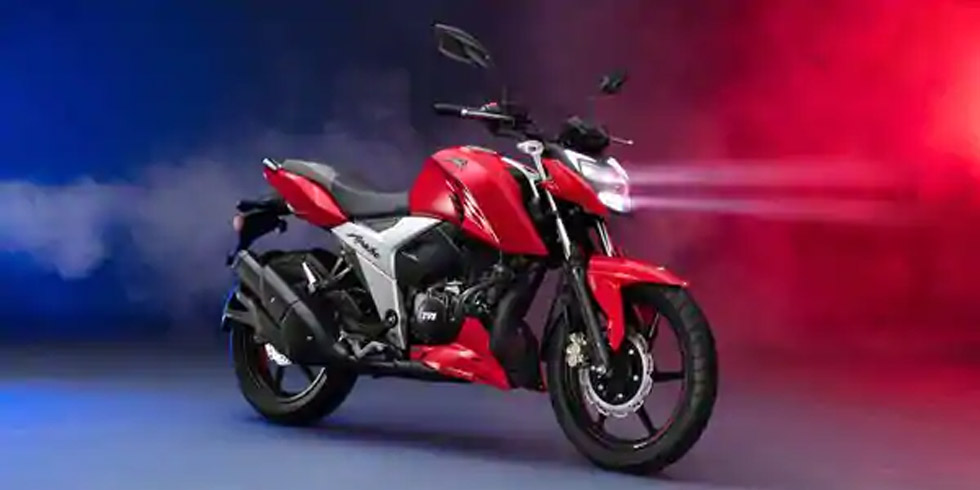 Due to an increase in motorcycle sales in key markets around the world, Chennai-based TVS Motor Company announced on Wednesday that its two-wheeler exports reached 100,000 units in March 2021.

TVS Motor Company has a presence in more than 60 countries in Africa, Southeast Asia, the Indian Subcontinent, Central America, and South America. It also intends to penetrate the European and North American markets.

“It is a momentous occasion for TVS Motor as our international two-wheeler business reached a sales milestone of 100,000 units in March,” Sudarshan Venu, joint managing director, TVS Motor Company, said. We owe a debt of gratitude to our valued customers, distributors, manufacturers, and committed teams for making this possible."

"We look forward to continuing to play a part in making Indian two- and three-wheelers successful and desirable in many global markets, alongside our industry peers. We've seen growth in a number of countries in recent months, with a strong move toward premiumization "Added he.

According to TVS's joint managing director, investments in technology and the future of mobility are two of the company's main priority areas in the next step of growth and transformation.

Norton Motorcycles, which is owned by TVS, revealed in January 2021 that it will move into the most advanced manufacturing facility in the company's 123-year history. The construction of Norton's new factory in Solihull is nearing completion.