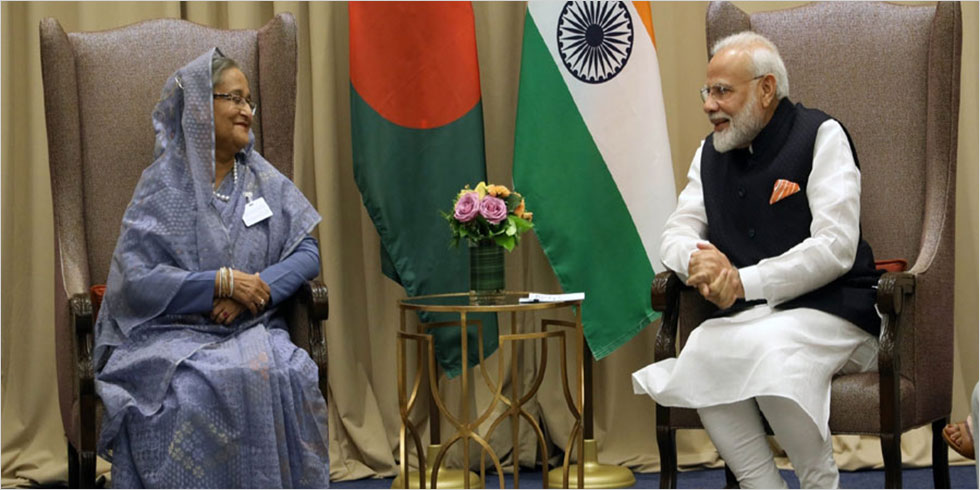 India and Bangladesh are expected to sign an economic partnership agreement over the next 5 years which will preserve trade rights for Bangladesh.