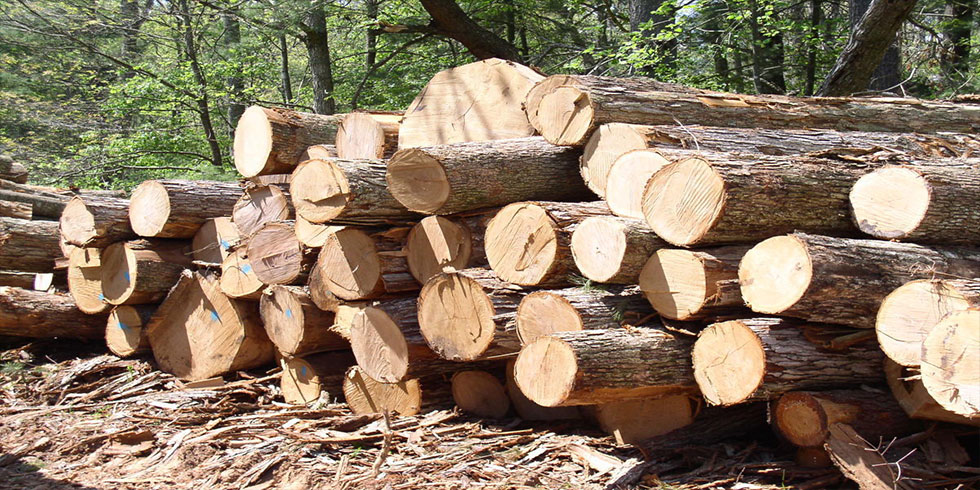 India has built the potential to make forest produce like wood and paper as major foreign exchange earner. The United Nation's Food and Agricultural Organisation is said to be prepared to encompass knowledge and technological aid for the same.

India can turn wood and paper as its major export items by pursuing a sustainable forestry policy by shipping these items in large volume to Africa, Sri Lanka, Nepal, Bangladesh and Latin American countries.

The United Nation's Food and Agricultural Organisation official cited example of Vietnam which has turned its forestry products as major foreign exchange earner.

India earlier exported wood and paper worth Rs 4,102.55 crore in 2007 which established 0.80% of its export. The paper industry hires around 1.5 million people and is ranked among country's 35 high priority economic sector.