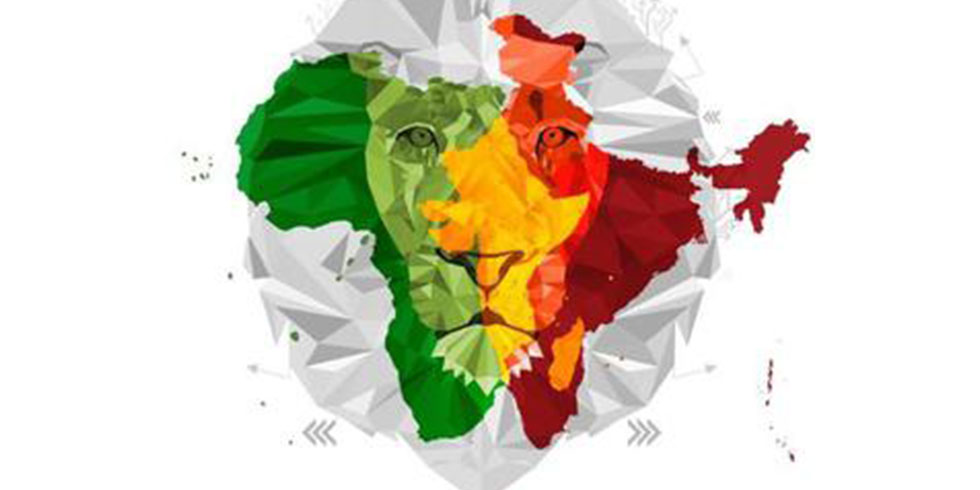 Muraleedharan emphasised the importance of India-Africa relations, saying India has already made considerable progress in implementing the commitments made at the previous India Africa Forum Summit.

India has completed 194 development projects in 37 African countries and is currently working on 77 more projects in 29 African countries, with a total expenditure of USD 11.6 billion, according to Minister of State for External Affairs V Muraleedharan on Thursday.
Muraleedharan emphasised the importance of India-Africa relations, saying India has already made considerable progress in implementing the commitments made at the previous India Africa Forum Summit.
He said that over the last five years, India's top leaders have made 34 visits to African countries, and India has hosted nearly 100 African leaders for various bilateral and multilateral engagements, speaking at the 15th CII-EXIM Bank India-Africa Project Partnership Conclave.
According to him, India's diplomatic footprint in Africa has grown significantly, with residential diplomatic missions in 38 African countries. In a statement released by the Ministry of External Affairs, Muraleedharan was quoted as saying, "As we speak, India has executed 194 developmental projects in 37 African countries; currently working to complete 77 additional development projects in 29 African countries, with a total outlay of USD 11.6 billion."
He said that African partner countries have received aid grants totaling more than USD 700 million for projects in the infrastructure, communication, capacity growth, defence, and health sectors. “India is acutely aware of the professional and trained manpower requirements of our African partners. As a result, one of the main components of India's development assistance to Africa has always been capacity building,” he said.
According to him, India's relations with African countries have never been one-sided, and New Delhi recognises and values the priorities of its African partners. “We are aware of Agenda 2063, which aims to create a more prosperous Africa through inclusive and sustainable development,” he said.
“We had expected to hold the India-Africa Agriculture Ministers' Meeting in mid-March 2020 in the run-up to the IAFS Summit this year. We had already obtained assurance from a significant number of our African colleagues that they would attend this conference. Unfortunately, because of the pandemic, it was the first big meeting to be postponed,” he said.
“As we have done in the past, we have attempted to assist our partner countries during this crisis. Prime Minister Modi has spoken on the phone with several of his African counterparts in recent months, conveying India's full support for the joint African initiative to fight the virus, according to the minister.
“Our External Affairs Minister, Dr. Jaishankar, has also spoken to his counterparts in many African countries and provided assistance in our common struggle, as well as addressed issues of mutual bilateral and multilateral interest,” Muraleedharan said.
He said India has given medical assistance to 85 countries around the world, 25 of which are in Africa, in the form of critical drugs such as hydroxychloroquine (HCQ) and 16 other drugs, including life-saving antibiotics.
Around 150 tonnes of medical aid worth nearly USD 10 million has been shipped to Africa, he said or is in the process of being delivered.