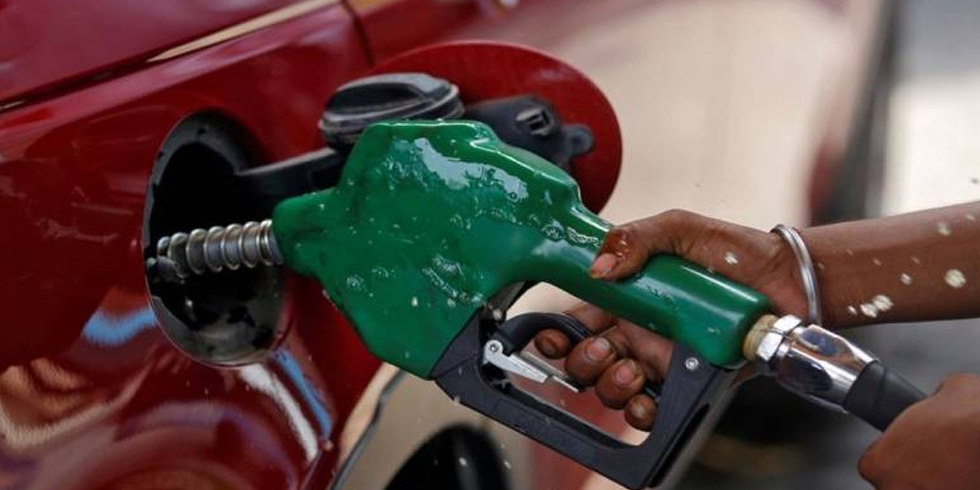 According to India Ratings and Study, the Centre's decision to allow the direct selling of ethanol as a fuel for compatible automobiles is expected to boost demand (Ind-Ra).

"Of the total contracted quantity of 3 billion litres for ethanol supply season 2020-21, 0.8 billion litres of ethanol had been supplied until the first week of March, indicating a blending rate of around 7%," according to the study, "while states such as UP, Maharashtra, Karnataka, Uttarakhand, and Bihar achieved a higher blending rate of up to 10%."

"Approximately 78% of the total ethanol supplied was ethanol made from cane juice or B-heavy molasses." The Centre recently suggested moving the deadline for blending 20% ethanol in gasoline from 2030 to 2024, which had previously been announced.

As compared to standard fuel, the use of 20% doped gasoline, or E20, greatly reduces carbon monoxide and hydrocarbon emissions in two-wheelers and four-wheelers.

Increased blending would also minimize the country's use of polluting fossil fuels. The Ministry of Road Transport and Highways has already authorized the use of E20 and established mass emission standards.

It is now up to the oil companies and car manufacturers to develop capacity for both E20 production and use.

Accordingly, the next two years would also give sugar mills time to convert excess sugarcane or sugar for producing higher quantity of ethanol required for blending with petrol.

The government had earlier fixed a target of 10 per cent ethanol blending by 2022 and 20 per cent by 2030. But the plan now is to directly migrate to 20 per cent as the level of blending is successively being used in a few countries such as Brazil.