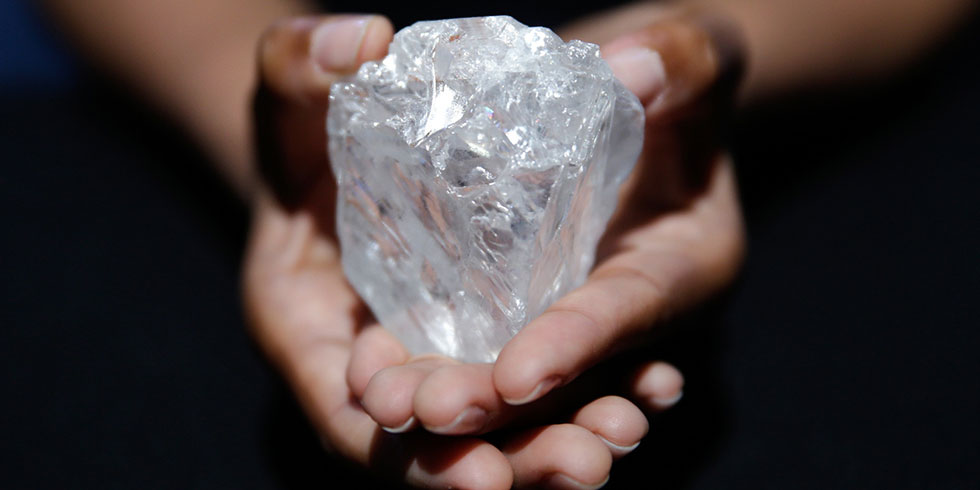 According to a statement, Angola has invited Indian companies to invest in diamond mining and processing.

Angola is Africa's third largest producer of diamonds, having only explored 40% of the country's diamond-rich area, but it has struggled to attract foreign investment.
Pratibha Parkar, India's ambassador to Angola, was quoted in a statement by the Gems and Jewellery Export Promotion Council of India as saying, "Angola is looking at foreign direct investment from Indian companies to help realise the mining country's potential" (GJEPC).
Sodiam (Angolan National Diamond Trading Company) CEO Fernando Amaral confirmed that diamonds are a significant source of revenue for Angola and its citizens, and that under the new diamond policy modalities, the country would like to sell diamonds through sights, tenders, and spots.
"The sight contracts will be for a period of two years only." By 2022, Angola hopes to increase annual diamond production from around 9 million carats to 15 million carats. He went on to say that he would like Indian companies to invest in Angola and cut and polish diamonds there.
The India Global Connect was organised by the Union government, the Gems and Jewellery Export Promotion Council of India (GJEPC), and delegates from Angola to improve diamond trade ties between the two countries.
The virtual India Global Connect was jointly organised by the India Embassy in Angola, GJEPC, and the Angola-India Chamber of Commerce on December 3, according to GJEPC.
India accounts for nearly 10% of Angola's export trade and is Africa's second-largest oil supplier, with gems and jewellery offering a strong opportunity to further improve trade relations between the two countries.
Angola could consider selling its rough through SNZs (special notified zones) in India, and GJEPC and Sodiam (Angolan National Diamond Trading Company) could work together to improve Indo-Angola trade relations.
"The Council has played a critical role in introducing foreign trade to India, and the government's policies have helped us become world leaders in our industry." GJEPC Chairman Colin Shah confirmed that Angola's proposal for India to invest in diamond mining and processing is a lucrative offer that should be taken seriously.