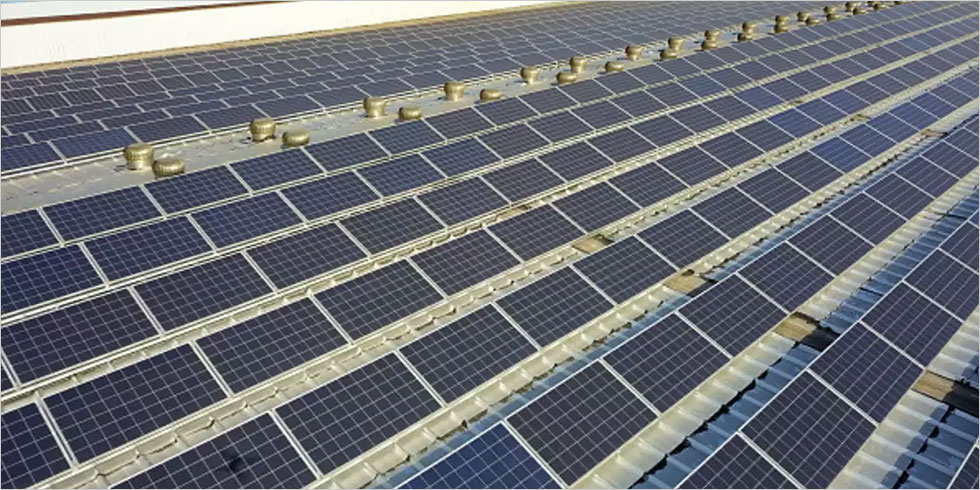 The Corporation would, subsequently, take forward the initiative wherever space is available, C V Anand said.
A 230 megawatt ac ground solar project is also being established at Ettayapuram near Tuticorin in Tamil Nadu, a NTPC release said.
"Time schedule for floating solar is somewhere in this financial year beginning, say May-June, by the time this all will be commissioned," C V Anand said.
Floating solar is a new concept that is launched and its main advantage is that it does not require additional land, C V Anand said.
The official said NTPC is having reservoirs in its plants to supply water and the existing water reservoirs are being utilised.
The NTPC release pointed out that NTPC has significant presence in Southern Region with a total installed capacity of 9125 megawatt through Coal, Gas/Liquid Fuel and Solar PV, including 1500 megawatt through JV NTECL Vallur.
In addition to this, 2000 megawatt of power from NTPC- Talcher, Kaniha Stage-II which located in Odisha, is dedicated for supplying power to Southern states, it added. 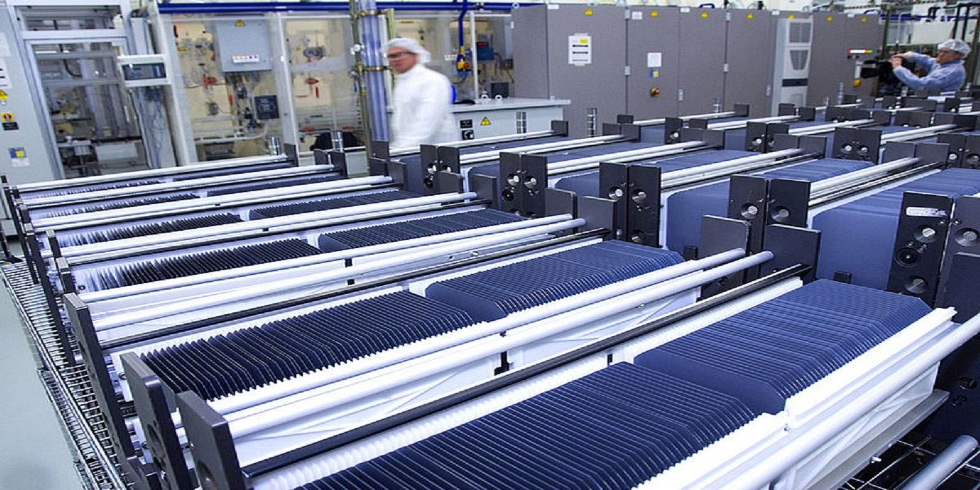