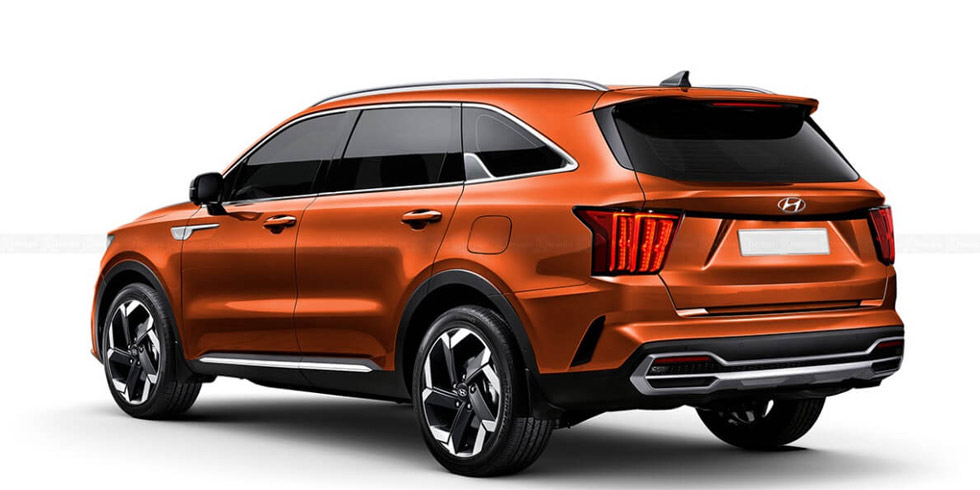 The Hyundai Alcazar SUV will make its global debut next month, on April 6th, it was announced yesterday. With that, we can also confirm that the Alcazar SUV will be launched in India next month, although a few weeks after the upcoming SUV's debut. Before you ask for a Hyundai Alcazar India launch date, keep in mind that the South Korean automaker has yet to reveal this piece of information about the vehicle. Not to worry, we've learned a lot more about the upcoming Hyundai SUV in India thanks to spy shots that have surfaced on the internet in recent months.

Since it is basically a seven-seater variant of the Hyundai Creta SUV, the Alcazar would be longer than the former to accommodate the third row of seats. Regardless, both SUVs are likely to have the same wheelbase. Moving on, the new 7-seater SUV will also receive a number of aesthetic and design changes to distinguish it from the five-seater Hyundai Creta. The list will likely include elements such as a new front grille, revised bumper, new alloy wheels, and a distinctive design for the vehicle's rear end. A new front grille, updated bumper, new alloy wheels, and a distinct design for the vehicle's rear end are likely to be on the list.

Furthermore, based on some of the Hyundai Alcazar spy shots we've seen so far, we know the upcoming SUV in India will have a dual-tone interior and will be available in two seating configurations: one with seven seats and another with six seats and captain seats for the middle row. In reality, the Hyundai Alcazar six-seater model is expected to have a center armrest.

The Alcazar will be powered by the same engine as the Hyundai Creta, and will most likely be tuned similarly. As a result, expect the Hyundai Alcazar to be available with two petrol engines and one diesel engine.