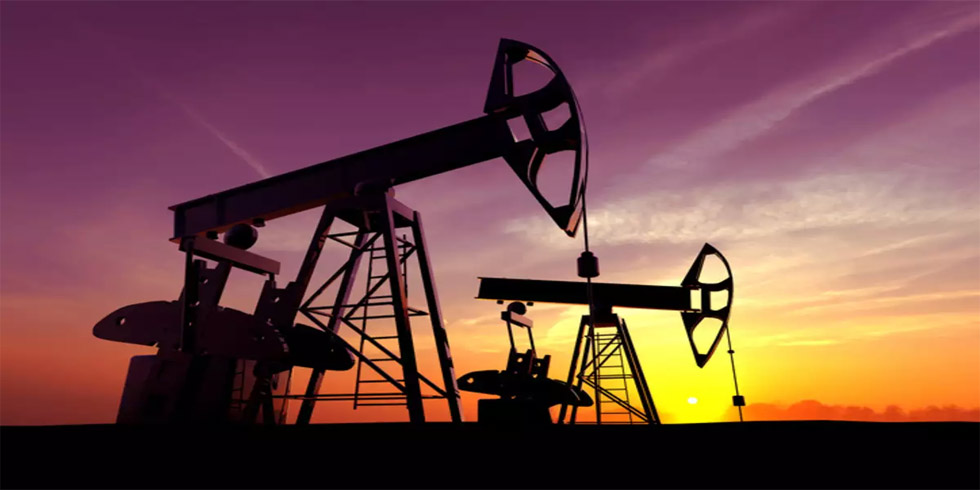 The state-owned ONGC, which is often viewed as a drag on crude oil and natural gas produced in the country, has actually seen its contribution to national production rise to more than 70% from less than 53% a decade ago, according to data from the Ministry of Petroleum.

While the Oil and Natural Gas Corporation (ONGC) retained production levels, the output of other operators decreased, leading to an overall decline in Indian output and a sharp increase in import dependence.


Despite having a number of fields where the natural decline has been set in motion for more than four decades, the NGOC has sustained production over the last decade and had an output of 44.57 million tons of oil and oil equivalent gas in 2019-20, which represents 70.3 per cent of India's total production of 63.353 million tonnes.

ONGC's production fell to 43.54 million tons of oil and oil equivalent gas in 2015-16 (62.9% of India's total output), however new discoveries as well as huge investment in extracting the last drop from the aging fields stopped further decline and even led to a modest rise.

Even though its output decreased compared to the previous year, the share of the ONGC in the total production of crude oil and natural gas in the country continued to increase, as evidenced by data that formed part of the Ministry's review a few weeks ago.

The ONGC focuses on the discovery of oil and gas reserves in Category II and III reservoirs which have no hydrocarbon capacity.

This contributed to an increase of 2,246 million tons of oil in place reserves between 2002 and 2015 and a final increase of 1,014 million tonnes, according to the data provided in the study.

During this 10-year period, India's dependence on imported crude oil to meet its demand rose from about two-third to 85 per cent.

ONGC discovered and put to production seven out of the eight producing basins of India covering 83 per cent of established oil and gas reserves.

In December last year, India's eighth producing hydrocarbon basin opened when oil flow from a well in the Bengal basin began. Oil India Ltd (OIL) is responsible for bringing one basin into development in Assam.