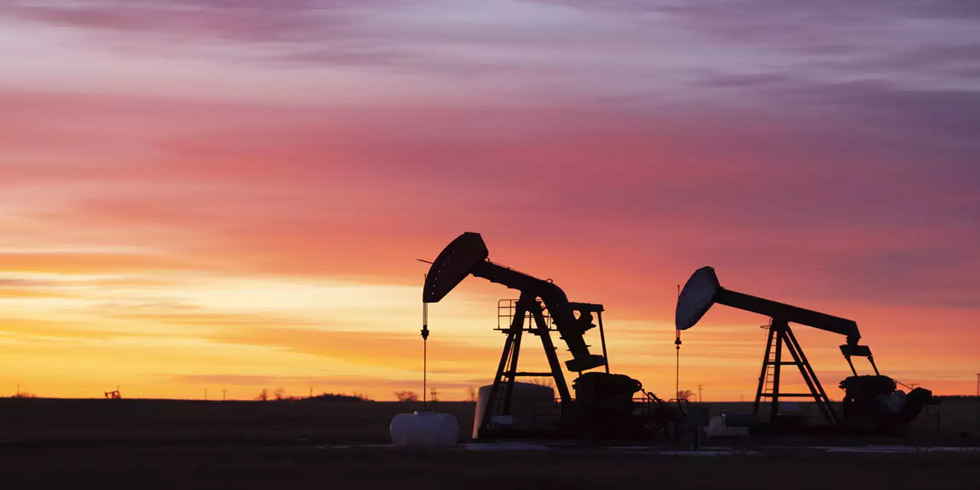 In addition to expanding capacity, IOC will install catalytic dewaxing and polypropylene units at its Panipat refinery in northern Punjab, it said in a statement.

In 2018, IOC announced the expansion of capacity of the 300,000 bpd Panipat refinery costing 231 billion rupees. At that time, it had not revealed plans to set up the other two units.

IOC said that the expansion of the refinery would increase the production of petrochemicals and value-added specialty products in order to boost their margins and help 'de-risk the company's traditional fuel market.'

IOC, along with its subsidiary Chennai Petroleum Corp Ltd, has a combined installed refining capacity of 1.6 million bpd.