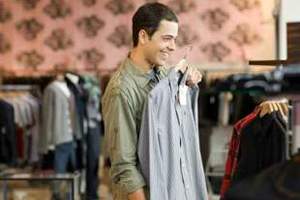 KOLKATA: India's garment exports will be touching $60 billion in the next 3 years, according to A. Sakthivel, chairman, Apparel Export Promotion Council ( AEPC). Apparel exports grew to 31% for the month of October 2013.

Sakthivel identified shortfall of labour to be the biggest bottlenecks to the garment industry. He said "We are getting good orders and have won the confidence of buyers. As a brand India we are recognized everywhere but challenge is translating that leverage into the world textiles global hub We are looking for skilled people in large number to meet them. Definitely India will be number one in garment export".