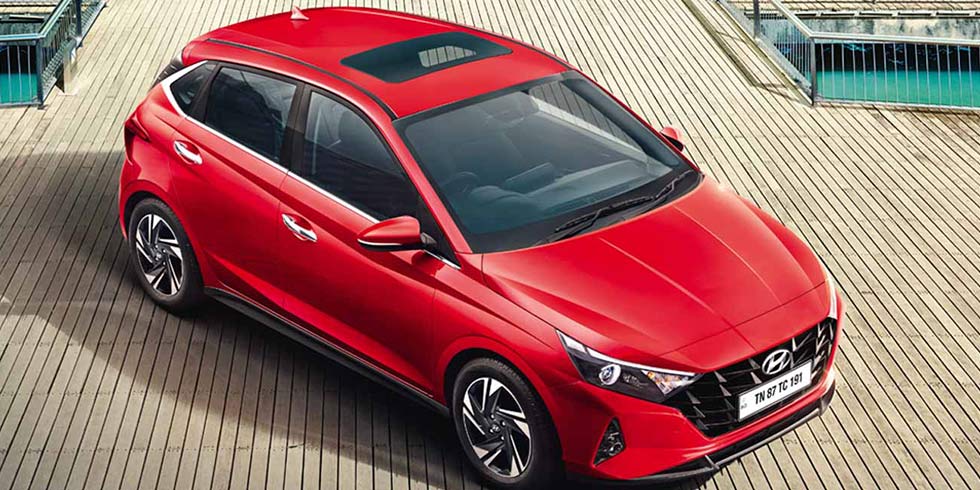 Hyundai Motor India has announced the start of exports of the recently launched i20. The first batch of 180 Hyundai i20 'Made-in-India' cars will be exported to South Africa, Chile and Peru.
The new Hyundai i20 (third-generation) was introduced in India on November 5, 2020. The price is between Rs 6.80 lakh and Rs 11.33 lakh (ex-showroom, New Delhi).
Hyundai Motor India currently exports as many as 10 models—Atos (Santro), Grand i10, Xcent, Grand i10 (Nios) and Grand i10 (Aura), i20, i20 Active, Accent (Verna), Venue and the second-generation Creta -- to 88 countries across Asia-Pacific, Europe, North America, South America and Africa.
The automaker breached 30 lakh cumulative vehicle export milestones in 2020. It affected 5 Lakh exports in 2008, 10 Lakh exports in 2010 and 20 Lakh exports in 2014.
"The all-new i20 has surpassed customer expectations in India becoming one of the highest-selling models in its segment. We are delighted to mark our renewed commitment to 'Make in India' with the commencement of exports of the all-new i20 in the global markets," said Hyundai Motor India MD and CEO S S Kim.
"With 5.16 lakh exports since its first launch, the i20 is already a brand to reckon with even in the global markets. We are confident that the advanced and hi-tech feature-packed all-new i20 will continue to drive customer delight," he added.
In India, the new Hyundai i20 is available in four variants—Magna, Sportz, Asta and Asta (O). It is equipped with features such as LED projector headlamps with LED DRLs, projector fog lamps, Z-shaped LED tail lamps, 16-inch diamond-cut alloy wheels, 10.25-inch HD touchscreen infotainment system, automatic climate control, blue ambient lighting, Bose seven-speaker sound system, wireless charger with cooling pad and electric sunroof.
The India-spec Hyundai i20 offers three powertrain options—1.2-litre Kappa petrol (83PS/88PS and 115Nm) with 5-speed MT and IVT automatic options, 1.0-litre Kappa turbo-GDi petrol (120PS and 172Nm) with 6-speed iMT and 7-speed DCT automatic options, and 1.5-litre U2 CRDi diesel (100PS and 240Nm) with 6-speed MT. 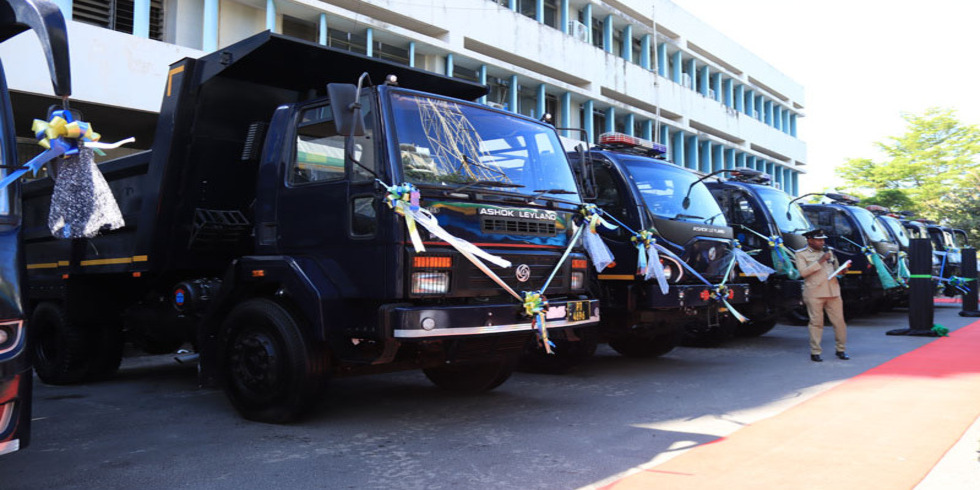 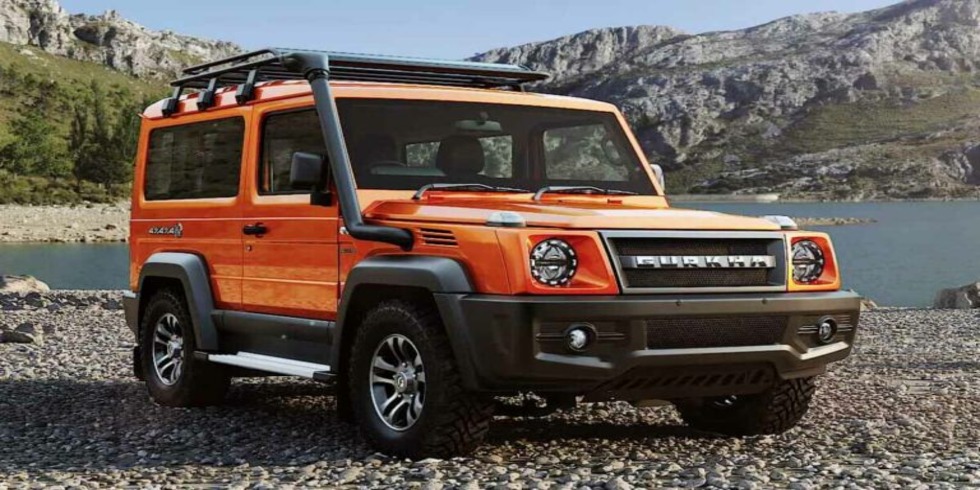