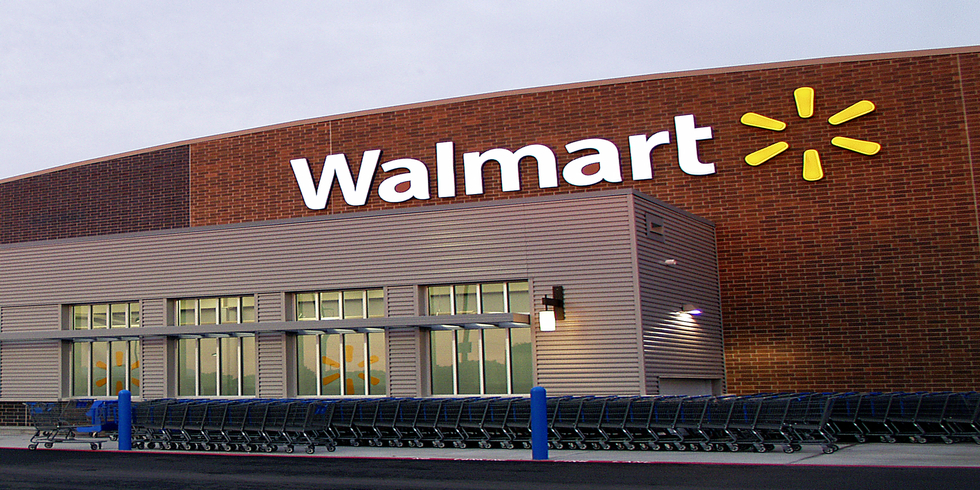 Global retail Giant Walmart reported that it would triple its exports of products from India to USD 10 billion per year by 2027.

The company claimed in its statement that sourcing expansion will include helping to grow new suppliers in categories such as food, pharmaceuticals, consumables, health and wellness, and general merchandise, along with clothing, household goods and other key Indian export categories.
In addition to ongoing initiatives such as the Flipkart Samarth and Walmart Vriddhi supplier growth programmes, The Bentonville-based company announced that its latest pledge to export "USD 10 billion of India-made goods each year by 2027" is expected to give India's micro, small and medium-sized enterprises (SMEs) a big boost.
Doug McMillon, President and CEO of Walmart Inc, announcing the pledge, said that Walmart recognises that local entrepreneurs and producers are vital to the success of the global retail industry as a multinational retailer that brings value to clients and communities worldwide and we see a tremendous potential for Indian suppliers to expand their businesses by exploiting the unique size and global distribution opportunity that Walmart offers.
"By substantially accelerating our annual India exports over the coming years, we are promoting the Make in India initiative and helping more local businesses meet foreign customers while creating employment and development at home in India," he added.
He said that it is also a way for Walmart to offer millions of consumers around the world more high-quality, India-made products.
Walmart said it will improve the growth of the country's supply chain ecosystem, both by boosting existing exporters and by expanding the nation's pool of export-ready enterprises, in order to accelerate exports from India. The company said it brings global business insight and demand projections that help strategic plans for vendors.
Walmart has sourced goods from India for more than 20 yeasrs, this has led to the global growth of hundreds of businesses, including Welspun, LT Foods and Aniket Metals, as well as fast-growing export companies such as Global Green Company and many others," the company added.
With annual exports worth around USD 3 billion, Walmart said India is now one of its top procurement markets.
The company said that Indian clothing, homeware, jewelry, hardlines and other common items currently reach customers in 14 markets, including the United States, Canada, Mexico, Central America and the United Kingdom, through its Global Sourcing office in Bengaluru, which opened in 2002. "As the sourcing centre is ramping up over the next few years, the local team will be motivated to make an even greater impact on even more local companies in a broader variety of sectors," it added.