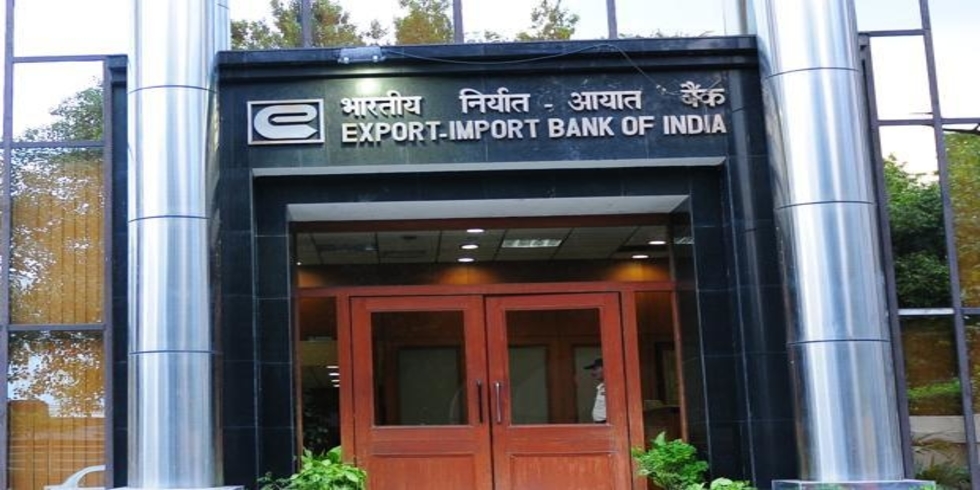 The India Exim Bank has signed a Memorandum of Understanding (MoU) with the Bank of Africa BMCE Group, acknowledging the importance of economic ties between India and Morocco and the need to further foster bilateral trade and investment. The MoU was revealed during the India-Morocco Business Conference, which was jointly hosted by both institutions.

Ms. Harsha Bangari, Deputy Managing Director, India Exim Bank, addressing the Conference, said that India's trade with the Middle East and North Africa (MENA) region has historically been regulated by the fact that it has been a vital source of energy for the region. Ms. Bangari added that through expanded investment in the country, India is gradually positioning itself as an economic partner now.
“India Exim Bank financed three Indian companies with an aggregate approval of $40 million to set up chemical, automotive, mining and mineral companies and factories in Morocco,” she said.
India's bilateral trade with Morocco has risen from 1.2 billion US dollars in 2010 to 2.1 billion US dollars in 2019. Though India's imports from Morocco are mainly dominated by phosphate and potash, India's exports of textiles, chemical products, petroleum products and pharmaceutical products to the country are more diversified.
The purpose of the MoU, according to Mr. Mohammed Agoumi, Delegate General Manager of Bank of Africa, is to improve collaboration in the areas of finance, guaranteeing and other financial structures in order to promote projects of importance to both institutions. Banks will also jointly discuss funding support under their respective mandates for Indian companies setting up operations in Morocco and Moroccan companies setting up operations in India.
To date, India Exim Bank has funded 64 Indian companies in various sectors, including textiles, vehicles, chemicals and dyes, agro-manufacturing, irrigation, renewable energy, construction, healthcare, EPC facilities, shipping and mining, to set up enterprises with a sanctioned amount of '6,684 crore in the MENA zone.