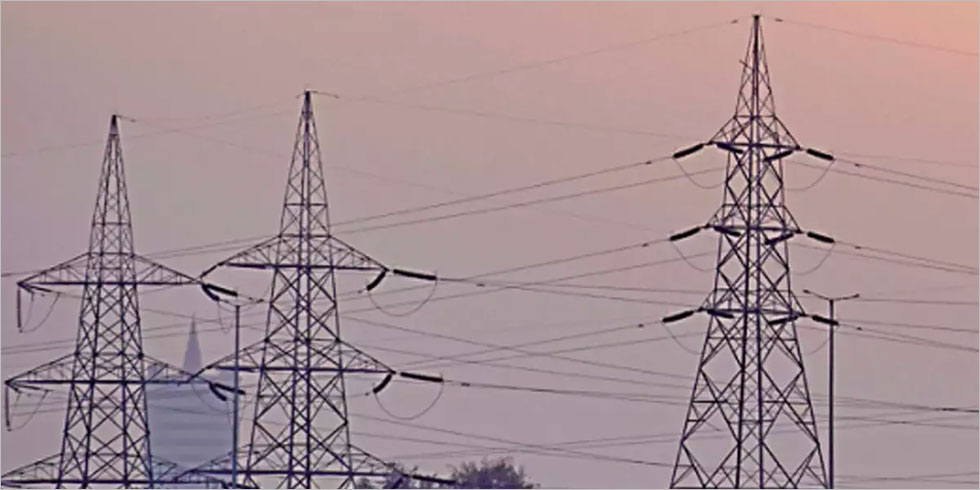 The country's premier container port JNPT on 12th January said it has signed a pact with the Maharashtra's electricity distribution arm MSEDCL for power supply in the port area.