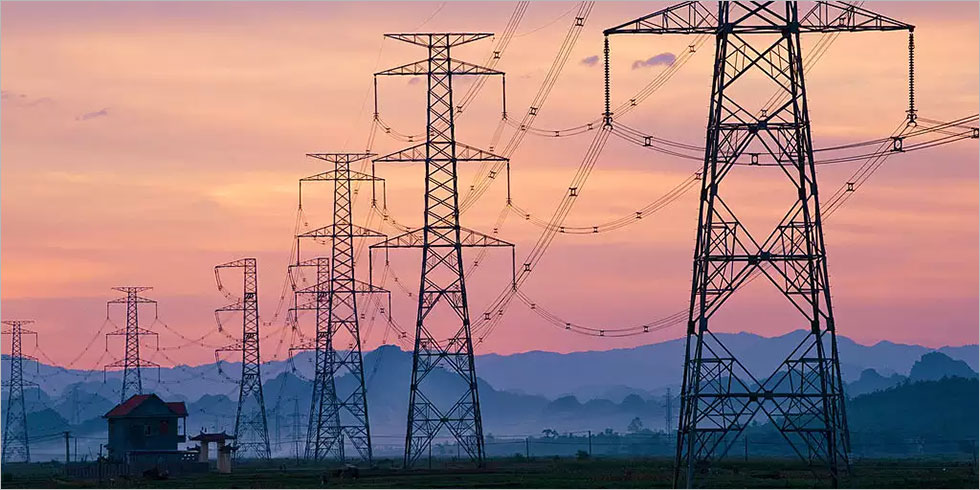 The government of India signed a $133 million loan agreement with the Asian Development Bank (ADB) to strengthen the power distribution sector in Meghalaya.

The loan will be supplemented by a $2 million grant from the Asian Development Bank (ADB)’s Japan Fund for Poverty Reduction to finance renewable energy projects and for supporting income generation activities for women and other disadvantaged groups, said in a finance ministry statement.
The loan will be utilised to modernise Meghalaya’s power distribution network and rise the quality of power supplied to households, businesses and industries, the statement said.
The agreement was signed by CS Mohapatra, additional secretary, department of economic affairs and Takeo Konishi, country director of ADB’s India Resident Mission.
Although Meghalaya has achieved 100 % of electrification, remote villages in the north eastern states still suffer from frequent power cuts due to overloaded distribution networks and substations that uses out-of-date technology, resulting in high aggregate technical and commercial losses, the ministry said.
The funds will support the state’s ‘24x7 Power for All’ initiative in conjunction with the central government. The loan will fund projects for constructing 23 substations, renovate and modernise 45 substations and install and upgrade 2,214 km of distribution lines and associated facilities covering 3 out of the 6 circles in the state.
The installation of smart meters under the project is expected to benefit some 180,000 households. The project will also develop a distribution sector road map and a financial road map for the Meghalaya’s Power Distribution Corporation.
Additionally, the $2 million grant will finance renewable energy mini-grids for improving power quality apart from supporting socially disadvantaged groups, it said.