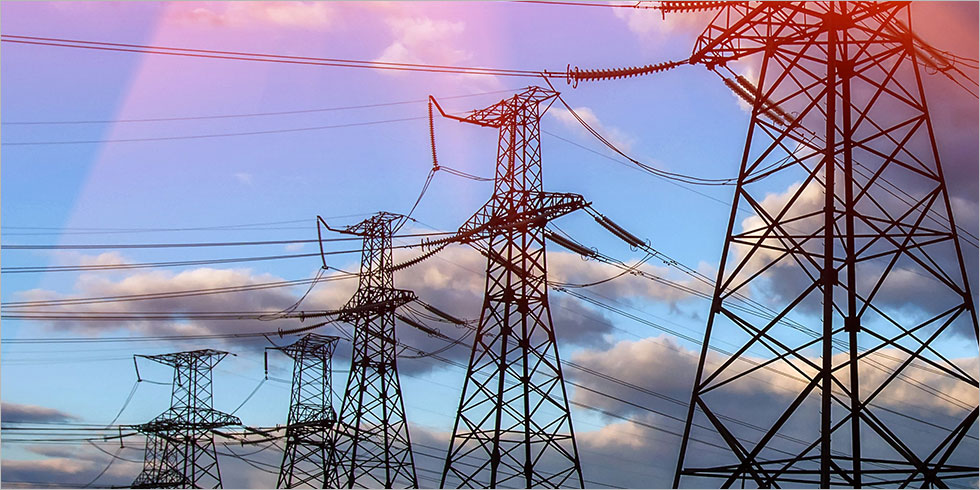 India's energy demand grew 11.5 % year-on-year in October 2020, the 2nd consecutive month of increase, after declining over March-August 2020 to 109.6 billion units, according to India Ratings.

The research firm said in its monthly report that due to the further lifting of lockdown for economic activities, energy demand is steadily increasing momentum in northern and western regions.
The demand in the northern region increased by 12.9 % and by 18.9 %in the western region in September 2020. “Even though the energy demand has been recovering, the demand over April-October 2020 came in at 6.0 % year-on-year lower,” it said.
Electricity generation, excluding renewables, increased 8.9 % to 107.7 billion units in October 2020, as against 4.4 % in September 2020, owing to 13.3 % growth in thermal generation, although hydro generation was lower 10.3 %.
On the other hand power generation from renewable sources in October 2020 increased 36.6 % to 10 billion units with a 27 % increase in solar and wind capacity In October 2020. Wind energy generation increased 75 % to 3.6 billion units, after registering a decline over the April-September 2020 period.