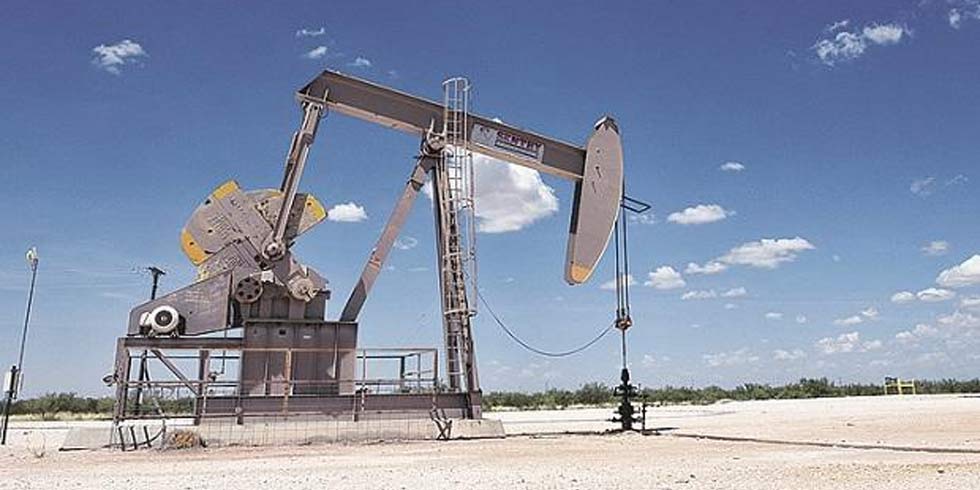 India has invited global companies to invest in its strategic oil reserves (SPRs) as the nation's growth in energy demand will be the highest among the major economies in the coming decades, oil minister Dharmendra Pradhan said at a conference

India's share of global energy consumption is expected to grow from 7% to 12% in 2050, Pradhan said at the ADIPEC meeting.
Earlier this year the country, the world's third-largest oil user and importer, filled its three SPRs in Southern India with 5.33 million tonnes of oil at low prices..
In order to attract private investment in its SPRs, India has recently allowed Abu Dhabi National Oil Co (ADNOC) to re-export some of its oil stored in Mangalore SPR, a model adopted by South Korea and Japan.
The country is setting up two more commercial-cum-strategic oil storage facilities with a capacity of 6.5 million tonnes.
"I call on global energy players to come and invest in this project," he said, adding that India's fuel demand has almost recovered to pre-Covid levels.
Local sales of main fuels – diesel, gasoline and cooking gas – increased last month in India compared to last year.
"We anticipate that India's energy demand growth recovery path will continue in the coming months," he said.
India aims to reduce its carbon emissions and increase the share of gas in its energy mix to 15% from the existing 6.2% by 2030.
Companies are investing $60 billion in the construction of oil and gas infrastructure over five years through 2024, which includes building gas import terminals and expanding gas pipeline networks to provide household and industrial access for the last mile.
By 2023, the South Asian nation spends $20 billion on the development of 15 million tonnes of compressed biogas and has recently begun to supply 50 buses of hydrogen compressed natural gas as a test.