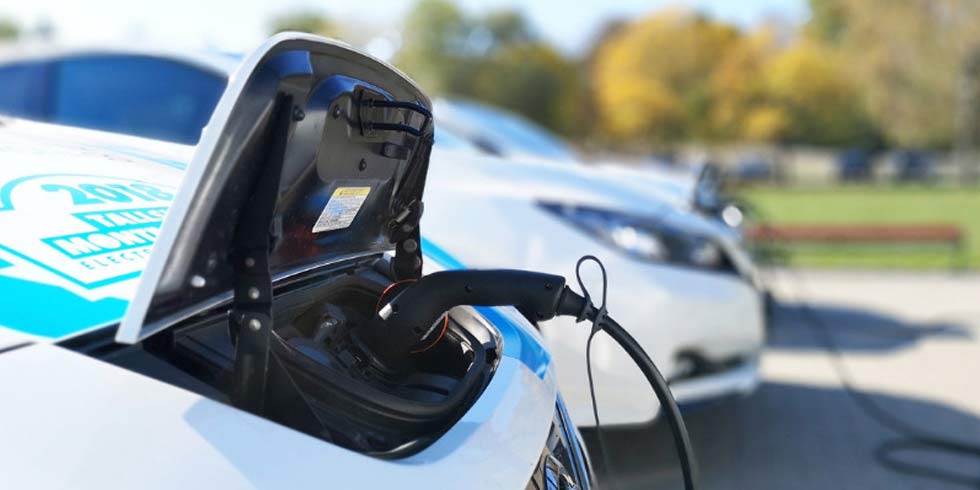 EESL is a joint venture between PSUs of the Ministry of Power, Government of India.
EESL has awarded this contract to OKAYA for the supply, installation and commissioning of 1,020 multi-standard EV charging stations with CCS, CHAdeMO & Bharat specification protocol across India.
OKAYA will deploy these state-of-the-art EV charging stations throughout the country.
OKAYA EV chargers are compliant with all globally agreed specifications and the research and development division of the company is working around the clock to create the best-in-class product range. OKAYA has already catapulted its capabilities to promote well-established charging infrastructure for electric vehicles across the region.
Anshul Gupta, Owner, Okaya Power Private Ltd, said We have achieved a stupendous feat by securing this significant contract from the EESL."
Okaya Power Group is one of India's leading producers and suppliers of EV charging stations, lithium ion batteries and lead acid batteries.