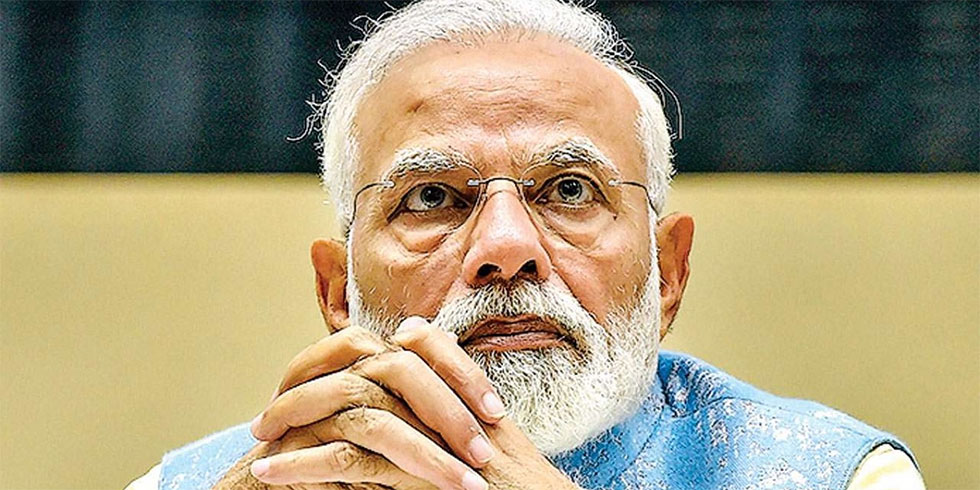 Prime Minister Narendra Modi will parsue the world’s 20 largest pension and sovereign wealth funds at a virtual roundtable  as India looks to attract investments for its ambitious Rs 111 lakh crore infrastructure investment pipeline for the next 5 years.

The Modi government’s struggle to attract foreign investments towards the infrastructure space comes at a time when around half of the proposed infrastructure investments by 2025 will have to come from private and foreign investors.
The Modi government is banking on infrastructure to be the growth driver for the economy that is expected to contract by double digits in 2020-21.
To attract these funds to invest in India, it has already declared tax exemptions in this year’s budget to these long-term funds investing in infrastructure, making their income exempt from long-term capital gains, dividend tax and interest.
After stagnating for 3 years around the $60 billion level, FDI inflows towards India rose sharply in 2019-20 to $73.4 billion. The inflows have been constant this fiscal as well, despite the Covid-19 pandemic. In the April-August duration, India received $35.7 billion of inflows, according to data with the Department for Promotion of Industry and Industrial Trade.