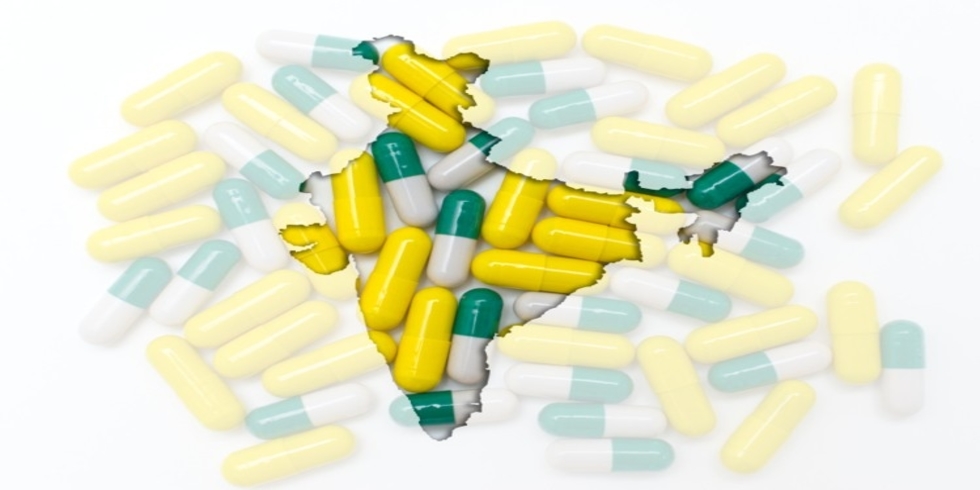 Six Indian generic drug makers have signed letters of intent with the state of Hidalgo, Mexico, to set up a pharmaceutical hub for manufacturing and logistics in the light of the country's push to establish a home-grown pharmaceutical industry.

Considered one of the most developed drug markets in Latin America, Mexico currently has about 200 pharmaceutical firms, including several major multinational companies. But, after experiencing a shortage of medicines in the early days of the Covid-19 pandemic, the country began to aim to develop its own drug supply chain on home soil.
India's targeted pharmaceutical firms – Dr. Reddy's, Zydus Cadila, Glenmark, Torrent and Hetero – will have access to Mexico's $10.6 billion drug market, the second largest in Latin America after Brazil, and are expected to push into neighboring countries.
"Mexico has tight regulatory requirements, higher than most of its southern neighbours, and last year its pharmaceutical imports amounted to $4.3 billion," the Ministry of Commerce said.
Ravi Uday Bhaskar, Director General of the Indian Pharmaceuticals Export Promotion Council (Pharmexcil) said, India reported a 67.6 per cent rise in drug exports to Mexico in the first five months of the current fiscal year to $92 million, from around $55 million in the same time last year. In the previous fiscal year, total exports to Mexico amounted to around $160 million, he added.
"The Mexican government has a large budget for public health and the government's procurement of drugs amounted to about $4.2 billion in 2019," said Lakshmi Prasanna, director of regulatory affairs at Pharmexcil.
The letter of intent would grant Indian generic drug makers preferential status in the public procurement of medicinal drugs, as well as eased registration and export laws. Some of the businesses that have signed the agreement also have production facilities in Mexico, while others have marketing offices. Currently, some 21 Indian drug companies have developed business operations in Mexico.