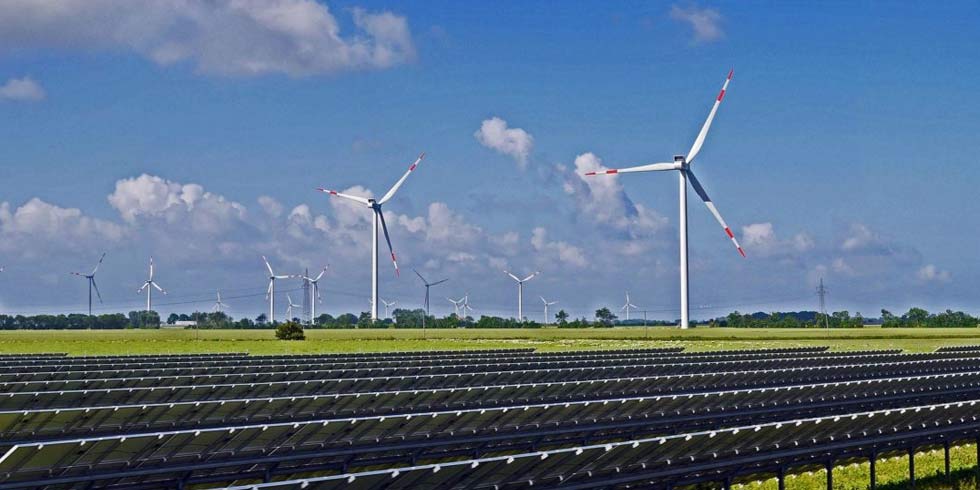 India’s total wind-solar hybrid capacity is expected to reach 11.7 gigawatt (GW) by 2023, according to a recent report by the Institute for Energy Economics and Financial Analysis (IEEFA) and JMK Research.

“Depending on the tenders allotted under various central and state schemes, we expect capacity addition of wind-solar hybrid projects to reach almost 11.7 GW in the next three years, and also that it will rise at a compound annual growth rate of 223 per cent from 2020-2023,” said the report titled ‘Wind-Solar Hybrid: India’s Next Wave of Renewable Energy Growth’.
It added that the total wind-solar hybrid capacity, which is at 148 megawatts (MW) currently, would rise by almost 80 times in the next three years, as the Solar Energy Corporation of India (SECI) and state governments provide incentives to promote new hybrid projects.
“SECI has taken the jump by regularly coming up with large tenders to scale up market growth,” said Vibhuti Garg, energy economist at IEEFA and Jyoti Gulia, founder of JMK Research.
SECI tenders for wind-solar hybrid projects without storage have attracted low tariffs of Rs 2.67 per kWh, which were comparable to plain solar tariffs, it added. The government also plans to hold renewable energy auctions for round-the-clock and hybrid projects instead of plain solar or wind tenders.
“States can reserve a certain percentage of their renewable targets for wind-solar hybrid capacity, along with offering waivers and incentives designed to help grow the market,” it said.
Gujarat, Andhra Pradesh, and Rajasthan have come up with their wind-solar hybrid policies aligned with the National Wind-Solar Hybrid Policy. Most of the solar and wind power potential is concentrated in Gujarat, Tamil Nadu, Karnataka, Maharashtra, and Rajasthan, the report added. 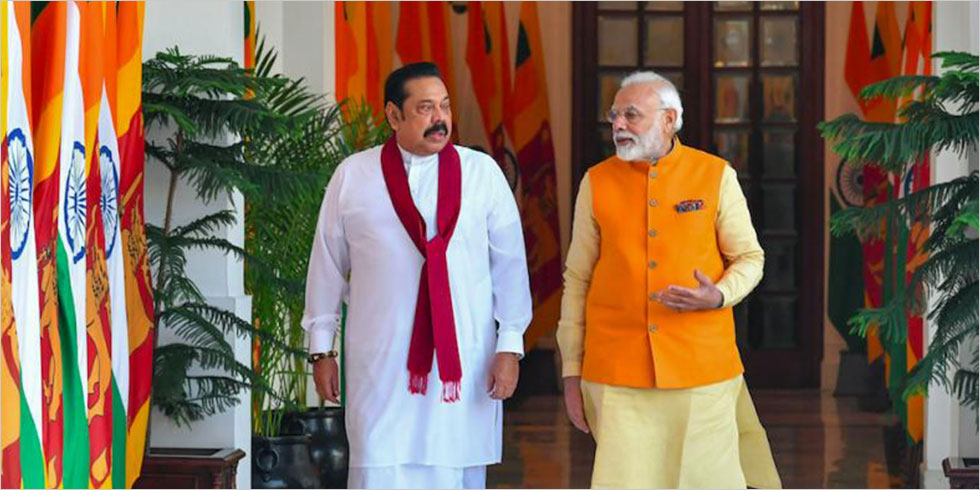 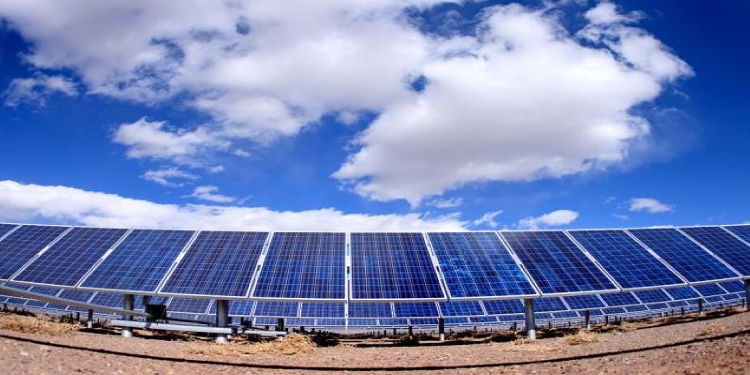 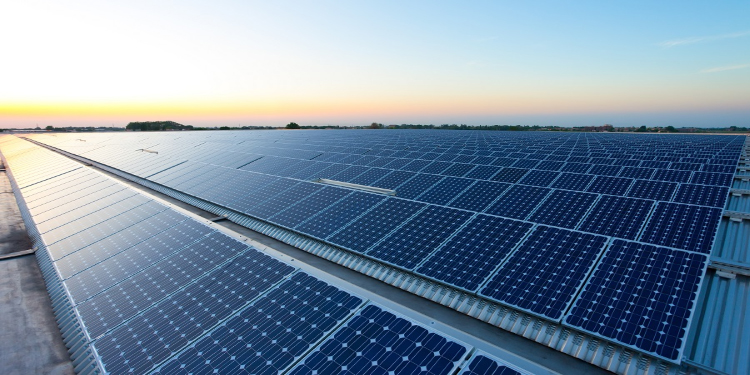