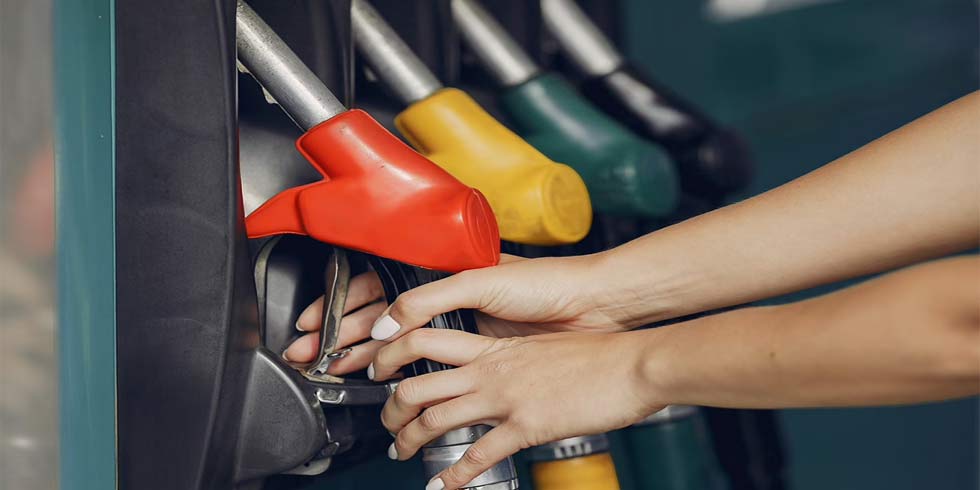 Nayara Energy, India's biggest private fuel retailer, plans to expand its network of petrol pumps by one-fourth to 7,300 in the next 1-2 years before hitting a pause button to gain demand, its Chief Executive Officer B Anand said while addressing at the India Energy Forum of CERAWeek.  He further added that the company, which owns and operates an oil refinery with a capacity of 20 million tonnes a year at Vadinar in Gujarat, is looking at venturing into petrochemicals to buffer margins.

Russian oil giant Rosneft-backed firm has about 5,800 petrol pumps across the country now, which it plans to expand to 7,300 in a year or two before "taking a hault and look at how the Indian consumer story grows", he said.
Nayara is the largest private fuel retailer in the country. State-owned firms control a bulk of about 71,000 petrol pumps in the country. A joint venture of Reliance Industries NSE 0.86 % and BP plc trails Nayara with around 1,406 fuel retail outlets followed by Shell.
He said Nayara is investing USD 750-800 million for a foray into the petrochemical business.
In the first phase, the company plans to set up a 4,50,000-tonnes-per-annum polypropylene plant.
Polypropylene is used in applications, including packaging for consumer products, plastic parts for various industries, including the automotive industry and textiles. The unit, he said, would get incorporated soon. Also, the firm is looking at venturing into specialty chemicals, he said.
"We are in the stage of chalking strategies," he said adding that the Vadinar refinery has a land bank of 2,400 hectares that sits next to the coast where 70% of India's crude oil is imported.
Petrochemicals are "no longer just margin booster. I see more as margin buffer and see substantial integration between refinery and petrochemical operations", he said.
Rosneft enjoys 49.13 % of the company, while global commodity trading and logistics giant, Trafigura and Russia's UCP Investment Group together own another 49.13 per cent.