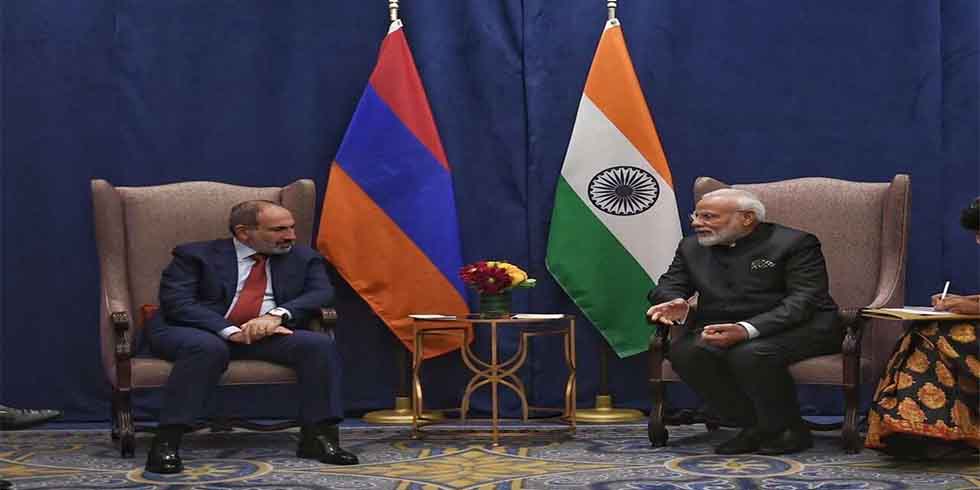 In the recent past, the Indian companies like "Kalpataru Power Transmission Limited," Gandhinagar (Gujarat) had completed a power project in Armenia to design, supply, and install high voltage transmission towers in the country.

Frequent bilateral events are organized to promote trade between the two countries. The Indian Embassy organized a presentation in Yerevan on 23 August 2017 on Gujarat's an investment and tourism opportunities.

Also, six delegates from the Ministry of Health of Armenia participated in the Advantage Healthcare Summit organized by the Ministry of Commerce, FICCI, and Services Export Promotion Council (SEPC) from 12-14 October 2017 Bangalore.