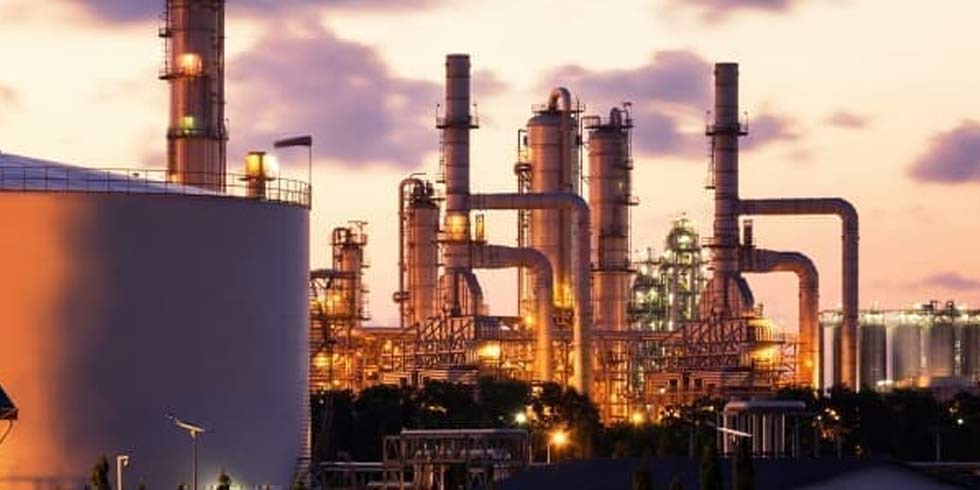 India is "treading very cautiously" in its plan to privatise state-run oil refiner Bharat Petroleum Corp Ltd, Oil Minister Dharmendra Pradhan said, in a sign that the process could be postponed.

New Delhi's plan to sell its 53.29% stake in BPCL was first announced in November 2019, and is part of a broader programme to spin off or sell stakes in dozens of state-owned companies. India had decided to sell the stake by the end of the fiscal year to March 2021.
"Bharat Petroleum divestment is very much on the card per cent s," Pradhan told a virtual energy conference.
"But we all will appreciate looking into the net worth and looking into the size ... the government is treading very cautiously how to go about through proper process".
Reuters last month reported that BPCL's privatisation could spill over into the next fiscal year that start in April 2021 and that Saudi Aramco and Russia's Rosneft may not participate in the bid as low oil prices affect their investment plans.
BPCL's shares have tumbled by about 38 per cent from highs seen in November last year as fuel demand in India has been hit by restrictions imposed to stem the spread of the coronavirus.
Long term, India's demand for refined products is expected to rise, requiring a 40 per cent increase in the country's refining capacity to 350 million tonnes a year or 7 million barrels per day (bpd) by 2030, Pradhan said.
India plans to build a 1.2 million bpd refinery and petrochemical plant on the country's west coast through a joint venture made up of Indian state refiners, Saudi Aramco and Abu Dhabi National Oil Co.
But the project has been held up as the joint venture has not yet acquired land after protests from farmers.