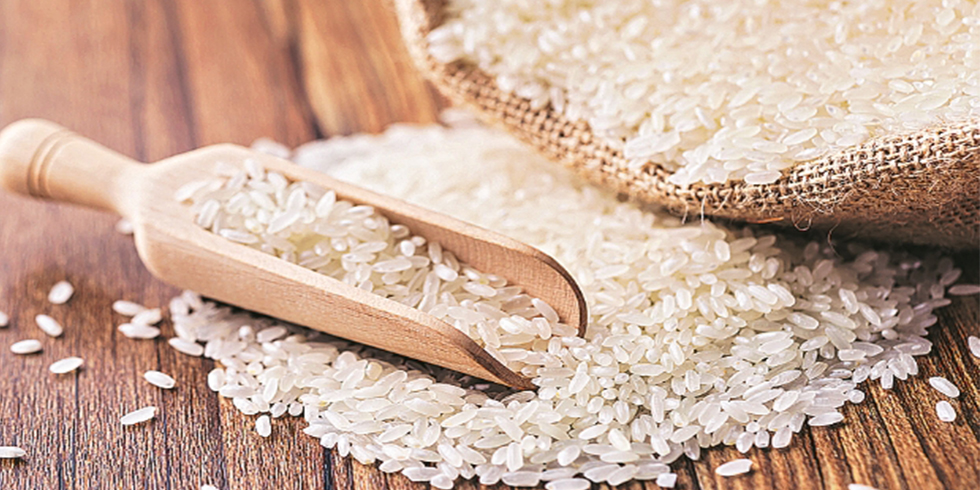 Export in Rice in India has witnessed more than 50% increase, which has let the hopes high of traders towards the increase export of non-basmati rice with the increase in demand to retain food security.

In the current fiscal year, non-basmati rice export had recorded an increase of 52% with in the first two months. in the  fiscal year of 2020-21, the April-May period the export quantity elevated to 11.13 lakh tonnes from 7.3 lakh tonnes in the same period of the fiscal year of 2019-20. There was a decline in the export of non-basmati rice from the last two years.
"The export of non-basmati rice has bounced back. The Major importer for non-basmati rice is Africa. Besides this, the shipment of non-basmati have stared in many countries like Philippines, Russia and Malaysia for food security purposes. Furthermore, the bountiful production, favourable currency and the competitive prices have led to the increase in export. In 2019-20 the country had reached its all-time high in the production of rice to 117.94 mt as compared to 2010-11 it was 96 mt. furthermore 17% higher plantation has been recorded in this the current Kharif season which will lead to aid in the export." Quoted BV Krishna Rao, president of The Rice Exporters Association.
After 2018 Rao explained the export in the trend in non-basmati rice went downhill because of the government’s provision of increased MSP. When the government acquired enormous quantities of produce from the farmers resulting in the lost the interest in export from the farmers. Nonetheless he was positive that the export for the current year will reach the levels on 8.64 million tonnes that of fiscal year of 2018.
Rao also said that there was a possibility in the increase in demand from the neighbouring country of Bangladesh. Since the people are indoors due to the Pandemic situation in intake of rice in the country has increased and the Bangladesh government in considering import in rice, said CEO, Tirupati Agri Trade, Suraj Agarwal.
Altogether the export association is anticipating the current year would deliver a high volume export in non-basmati rice.