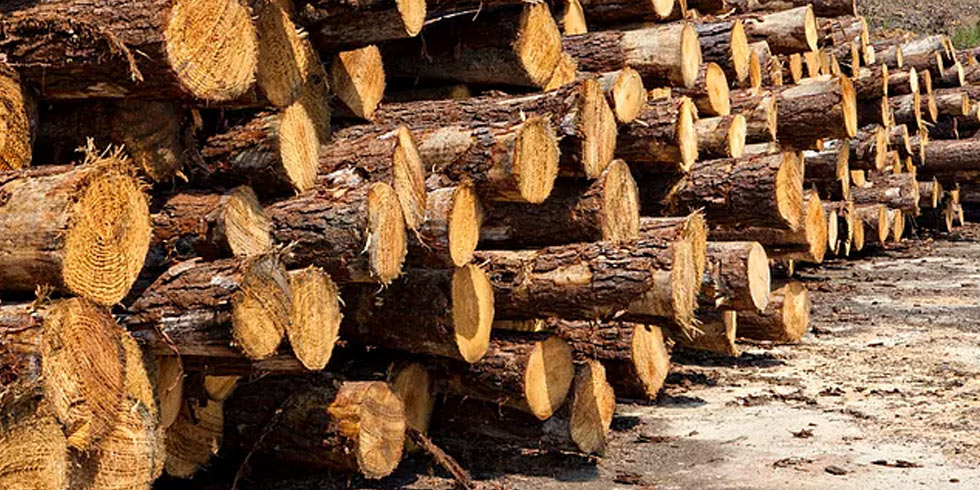 India has the opportunity to make forest materials like wood and paper a big foreign exchange earner, and the United Nations Food and Agricultural Organization ( FAO) is ready to broaden its information and technology assistance to the same level, according to a senior FAO official.

India will make wood as its key export item by following a sustainable forestry strategy, said by Assistant Director General, Forestry Department, FAO. He said that India could ship these products in large quantities to Africa, Sri Lanka, Nepal, Bangladesh and Latin American countries.
FAO official attended a day-long international conference on woods and forestry organized by the Indian Paper Manufacturers Association (IPMA) with the sponsorship of FAO. Representatives of the wood industries from 24 nations, including Russia, Brazil, Japan, Australia, Canada, Germany, Finland, New Zealand and South Africa, participated in the conference.
The FAO official cited an example of Vietnam, which has made its forestry resources into a big foreign exchange earner. Via a sustainable afforestation strategy, India could turn its forest resources into a major commercial company.
India exported wood worth Rs 4,102.55 crore a few years ago, which accounted for 0.80 percent of its exports. The wood industry employs about 1.5 million workers and is ranked among the country's 35 high priority economic sectors.
IPMA Secretary General said that over the last decade, industry leading agricultural forestry has brought around 0.5 million hectares of pulp wood plantation, mostly in Andhra Pradesh.
President, IPMA claimed that the wood industry has proposed that the government should establish a plan for the use of degraded forest areas in the paper industry in order to increase the supply of raw materials for this activity.