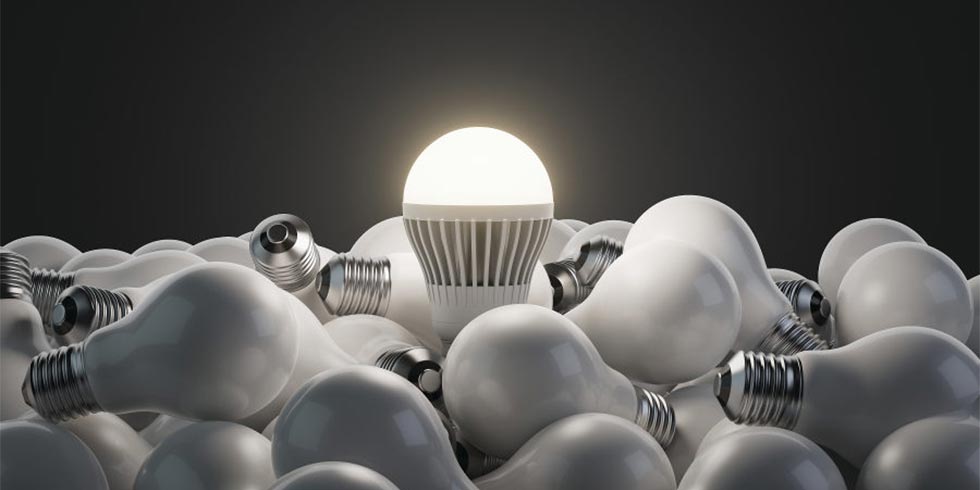 “Samples will be chosen for the specified items on a random basis from randomly selected consignments and will be sent to Bureau of Indian Standards-recognized laboratories for testing of defined safety parameters", under the Electronics and Information Technology Goods Order, 2012, the Directorate General of Foreign Trade (DGFT) said in a notification.
“For such consignments, clearance will be given by customs to only those consignments where the randomly selected samples have complied with the requirements of standard. However, if the sample fails to meet the requirements of standard, such consignment will be sent back or will be destroyed at the cost of the importer," DGFT said.
In FY20, India imported electronic products worth more than $19 billion from China, with lamps and lighting fittings accounting for $436 million.
India is running the world’s highest domestic lighting programme and has so far distributed 360 million LED bulbs under the Unnat Jyoti Affordable Lighting for All (UJALA) scheme.
The DGFT order comes against the backdrop of India’s Energy Efficiency Services Ltd (EESL) planning to distribute 600 million LED bulbs in rural areas.
India is also running the world’s biggest energy efficiency programme, with EESL offering large procurement contracts in the energy sector, enabling businesses to influence scale and achieve economy to bring down prices.
India is the second-largest LED market globally by value, as per the EESL, and the UJALA scheme may help avoid peak electricity demand of 9,428 mega watts.