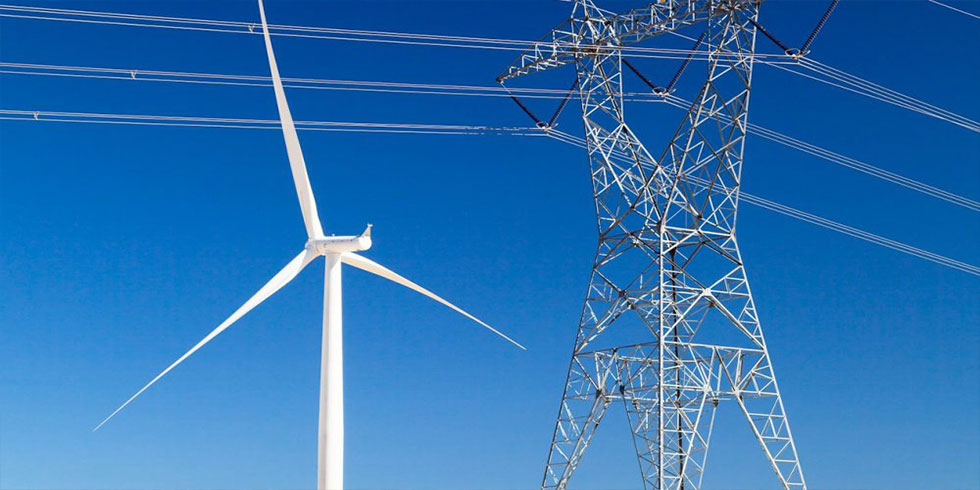 The Asian Development Bank (ADB) and the ENGIE group signed a long-term loan of up to 4.66 billion Indian rupees (about $65.5 million) to construct and operate a 200-megawatt alternating present solar photovoltaic-based power plant at Raghanesda Solar Park in India’s western state of Gujarat.

Electro Solaire Private Limited (ESPL), which is a special purpose vehicle owned by the group, will implement the project. ADB, along with another international lender, will arrange for the entire debt necessary to construct the solar power plant.

Mr. Choudhary said, “The project will support the ENGIE group to enlarge its renewable energy capacity in India and conduct positive signals to global investors to endure supporting the growth of renewable energy in India. The project is part of ADB’s ongoing support to India’s renewable energy sector and will help the Government of India fulfil its goals for non-fossil fuel-based electric power generation.”

Mr. Wangyal also stated, “We are eager to extend our relationship with ADB to Indian projects, and the Raghanesda Solar Project is our pledge to the government’s non-fossil power generation efforts, apart from producing green power, the project will also generate about 1,200 direct and indirect jobs.”

The company is co-operating with the Government of Gujarat to build the project and has signed a power purchase agreement for 25 years with the state government.