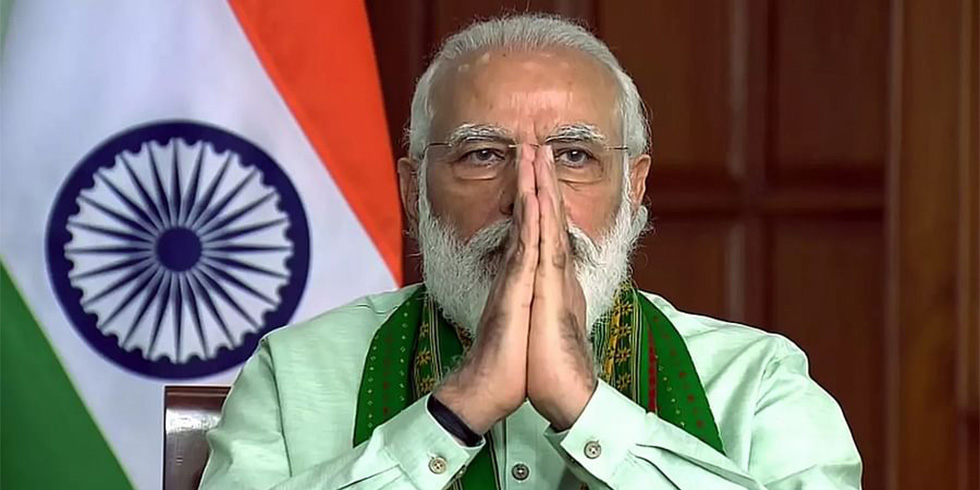 Over the years, the income tax department has carried out several major reforms, including reduction in the corporate tax. The ‘Transparent Taxation - Honoring The Honest’ platform will further benefit the taxpayers.

Prime Minister Narendra Modi launched a platform to honour the honest taxpayers of the country. The unveiling took place at 11 am today via video conferencing.
The “Transparent Taxation - Honoring The Honest” platform will initiate major tax reforms aimed at bringing transparency in income tax systems and empowering taxpayers, according to the government.
Also Read: PM Modi unveils new tax reforms, says it will make taxpayers feel fearless
This is considered to be another step which will make the lives of the taxpayers easier. Over the years, the income tax department has carried out several major reforms, including reduction in the corporate tax. The department had also abolished the dividend tax.
It has also been focussing on simplification of direct tax laws and increasing transparency in communication. A major step in this regard was the introduction of Document Identification Number (DIN) wherein every communication of the department would carry a computer generated unique document identification number.
Also Read: ‘Painless, seamless, faceless’: PM Modi says reforms will change how we pay taxes
Similarly, to increase the ease of compliance for taxpayers, the IT department has moved forward with the prefilling of income tax returns to make compliance more convenient for individual taxpayers. Compliance norms for startups have also been simplified.
The Direct Tax Vivad se Vishwas Act, 2020, was also introduced to settle tax disputes.
Further, the Income Tax department has undertaken several measures to promote digital transactions and electronic modes of payment. The department is committed to take the initiatives forward and has also made efforts to ease compliances for taxpayers during Covid-19 time by extending statutory timeliness for filing returns as also releasing refunds expeditiously to increase liquidity in the hands of taxpayers.