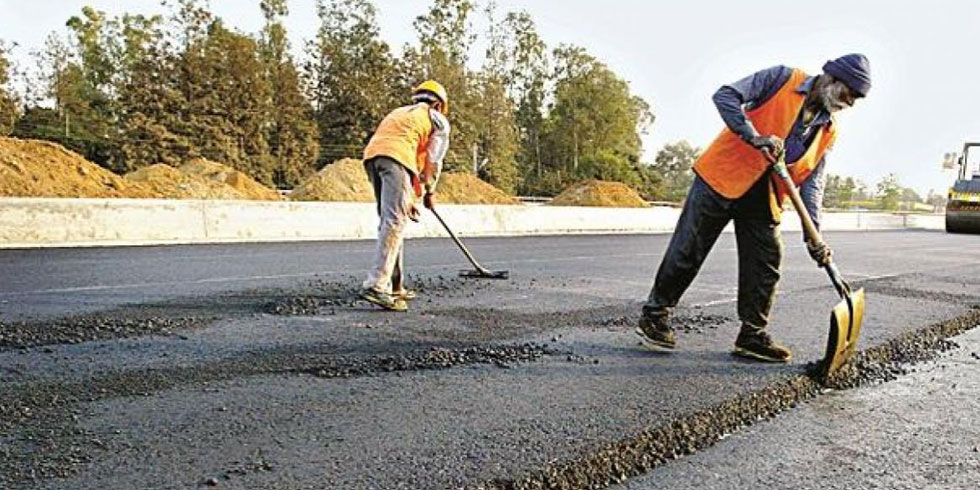 The network of expressways is being initiated by UPEIDA and was laid out by Prime Minister Narendra Modi in July 2018 in Azamgarh, Uttar Pradesh. Purvanchal Expressway: Infrastructure for the country to get a major boost as soon as one of India 's longest expressway is ready! Currently the Purvanchal Expressway construction work is under way. The construction work on the ambitious highway project is going on at full throttle, according to the Uttar Pradesh Expressways Industrial Development Authority (UPEIDA). So far, the overall physical progress has been completed at 51.23 per cent. The UPEIDA is carrying out the expressway project, for which Prime Minister Narendra Modi in July 2018 laid the foundation stone in Azamgarh, Uttar Pradesh. The project Purvanchal Expressway is being constructed at a cost of Rs 22,500 Crore.

According to data shared by UPEIDA, based on 8 August 2020, the overall development of package one is 44.57%, package two is 49.56%, package three is 67.38%, package four is 50.4%, package five is around 50.4%, package six is around 49%, package seven is around 48.7%, package eight is around 49.8%. Earlier it was announced that due to the COVID-19 pandemic the work on the 340,824 km long Purvanchal Expressway was delayed for nearly two months. Nonetheless, plans are under way to complete the project by the end of this year, months ahead of April 2021’s official deadline.
The six-lane (expandable to eight lanes) access-controlled expressway, which originates from Lucknow's Chand Sarai, will end at Haidaria, Ghazipur district. The project will be built on EPC (engineering, procurement and construction) basis.
Once the expressway is opened to the public, there will be seamless connectivity between nine mainly agricultural districts in eastern Uttar Pradesh and Lucknow including Barabanki, Sultanpur, Azamgarh, Ghazipur, Amethi, Ayodhya, Ambedkarnagar and Mau. Besides this, the expressway will also link them to the national capital via the Agra-Lucknow Expressway, 302 km long, and the 165 km long Agra-Greater Noida Yamuna Expressway.