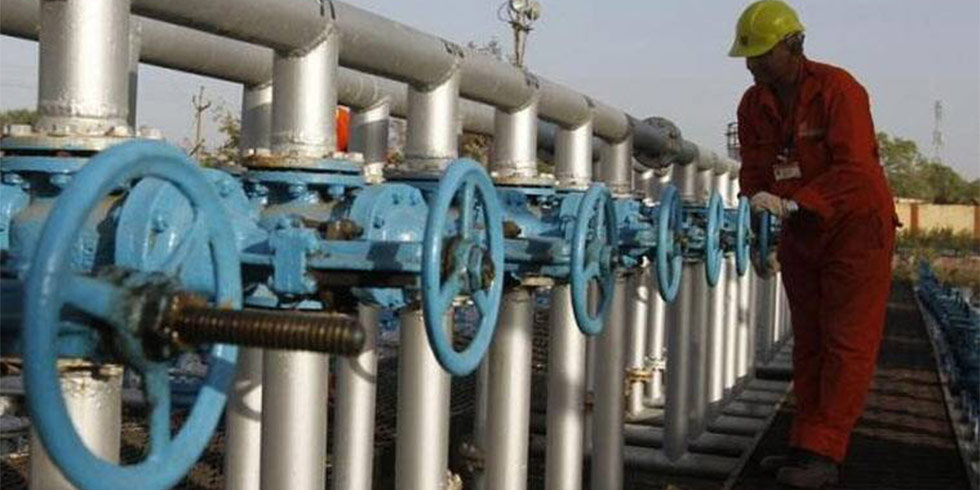 “To intensify the gas market in India further reforms will undertaken to facilitate transparent price discovery and ease of transactions,” Sitharaman said.
The minister added that national gas grid will be widening to 27,000 KM from 16,200 KM currently.
Domestically produced natural gas currently is not determined by the demand-supply dynamics. The country currently uses a formula to price domestically produced natural gas, revised bi-annually.
According to the formula, the domestic gas price is the weighted average price of four global benchmarks — the US-based Henry Hub, Canada-based Alberta gas, the UK-based NBP, and Russian gas. The domestic price is based on the prices of these international benchmarks in the prior year, and boost with a quarter’s lag. It applies for six months.
The country’s upstream players have on many occasions showed concerns on the country’s natural gas pricing formula for domestically produced gas and said that low prices for domestically produced gas is acting as a restrain for monetisation of various gas fields.
Low gas prices have resulted in the company bearing losses of more than Rs 5,100 crore between financial years 2017-2019 said Shashi Shanker, chairman and managing director at ONGC in a recent interview.
In a bid to incentivise production of natural gas the government had in March 2016 offered pricing freedom for gas produced from deep water, ultra-deep water and high pressure-high temperature areas.
The government has set a target to raise the share of natural gas in the country’s energy basket to 15 per cent by 2030.