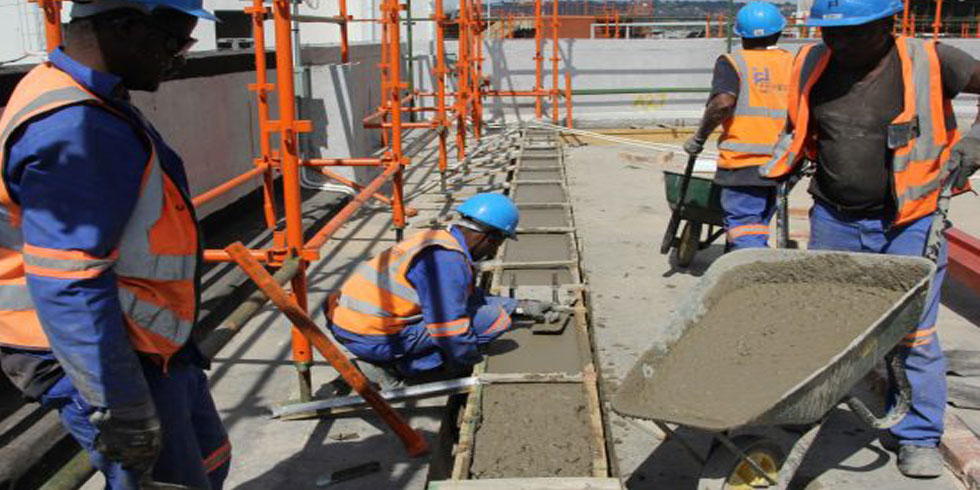 India's partnership with Africa, focused on a consultative model of collaboration, non-prescriptive, participatory and sensitive to African countries' needs, has seen a rise in bilateral trade of nearly 22% over the previous year. Listed third-largest export destination in Africa, trade between India and Africa has reached $62.66 billion.
India 's infrastructure cooperation ranges from power plants and dams in Sudan and Rwanda to water treatment in Tanzania, Ethiopian sugar factories and Mozambique, and Swaziland IT parks. In addition to numerous other projects ranging from drinking water schemes to irrigation, solar electrification, power plants, transmission lines, cement plants, technology parks, railway infrastructure and many more on the continent, New Delhi has also constructed Presidential Palace in Ghana and National Assembly building in the Gambia.
Sources said that Africa is a top priority for India's foreign and economic policy, and there has been a qualitative shift in long-standing ties. Prime Minister Narendra Modi articulated Africa 's policy in 10 broad principles, highlighting that India's partnership with Africa will be driven by the aim of empowerment, access to the Indian market, sharing experience in agriculture and supporting Indian investment in Africa.