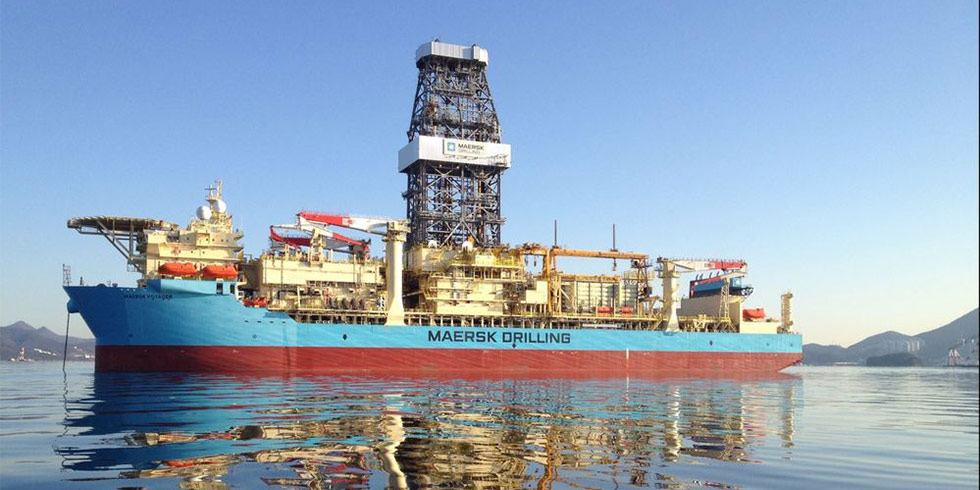 All drilling activity ground to a halt in Africa's second biggest oil exporter earlier this year as global oil prices cratered amid the coronavirus pandemic.
"The Skyros rig is already on Block 32 and the Maersk Voyager is due to restart end-August ... we will also restart West Gemini," Jouny said.
Total had four drilling rigs running at the start of 2020 and, with crude production likely at around 600,000 barrels per day (bpd) for the year, is the top foreign operator in Angola, accounting for nearly half of national production.
"To offset declining production ... Total is studying developments", Jouny added, which "will sustain Total operated production levels for the mid-term".