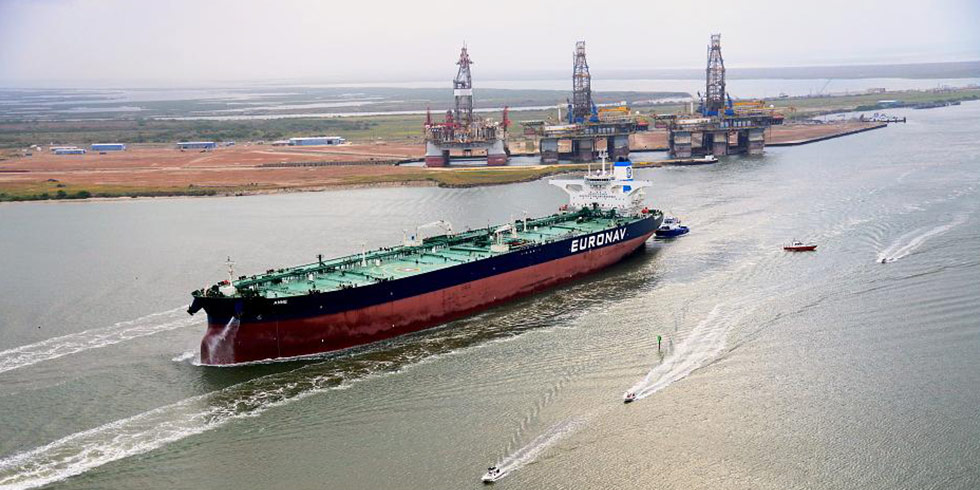 A limited reopening of Libyan oil terminals could enhance the export of some crude oil and condensate stored at Es Sider, Brega, Zueitina and Hariga, but leaves a months-long blockade of the ports in place, oil engineers say.
The ports have been blockaded since January by east Libyan factions as part a broader conflict, resulting to the loss of most of Libya's oil production and billions of dollars in income.
A build-up of gas by-products at the terminals and a drop in local refining has led to scarcity of fuel for local power generation.
The forseen export of condensate and crude stored at Brega and Zueitina ports would allow some oil and gas production by Sirte Oil Co to supply power stations, a local engineer said. Several petrochemical products would also be exported, he said.
Officials informed that products including highly flammable ethylene were safely stored, even though many workers have left the port due to the blockade and restrictions to counter the new coronavirus.
It was not at ones clear how much crude and condensate is stored at the ports. The NOC has struggled to maintain infrastructure in the area during years of fighting and past blockades.
Es Sider has 19 tanks with a storage capacity of 6.2 million barrels of oil, and Waha Oil Co has been working to repair previously damaged tanks and boost storage capacity, an official from the company said. 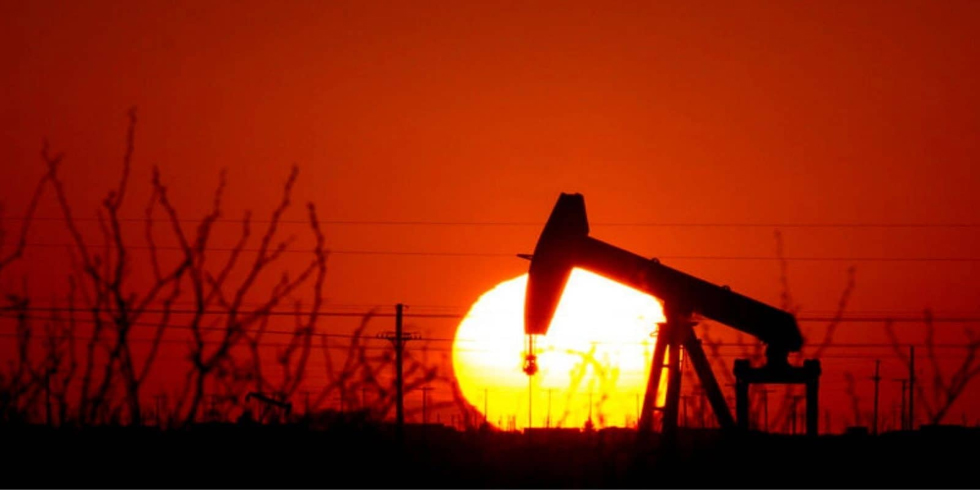